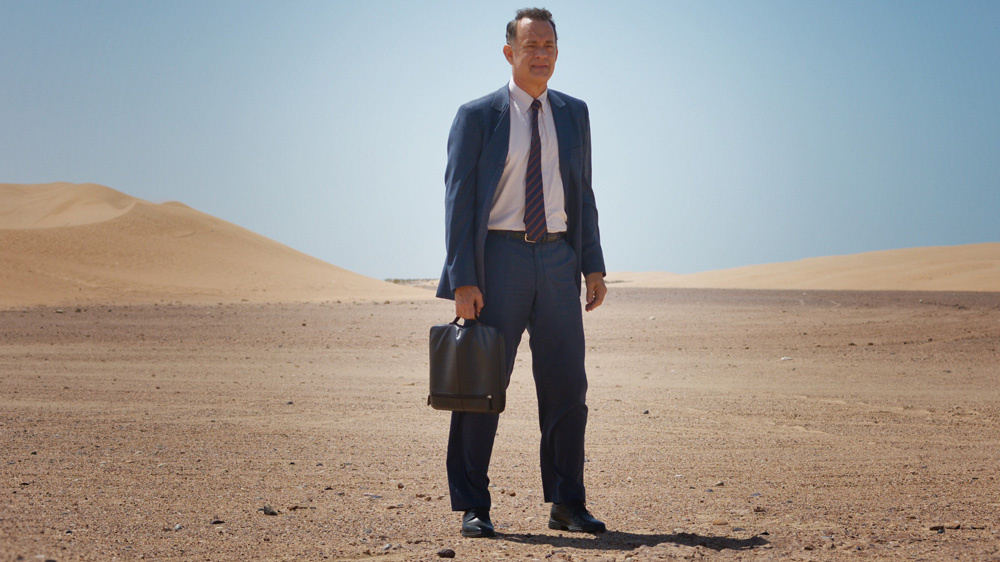 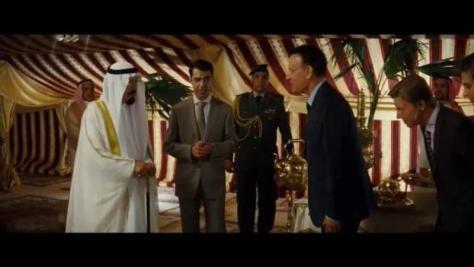 When I first saw the trailer for A Hologram for the King earlier this year, my first thought was, “What is Tom Hanks doing in this movie?”  It looked utterly forgettable and completely beneath his stature as one of the greatest actors of all-time.  Well, “having fun in a charming movie that has flown completely below most radars,” turns out to be the answer to the question. 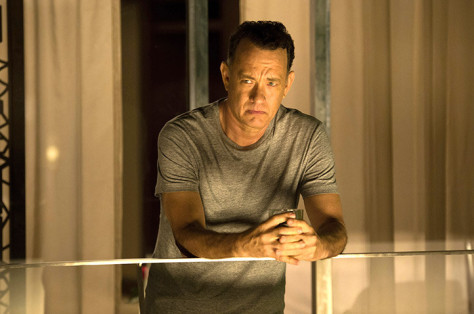 Adapted from Dave Eggers’ best-selling novel, A Hologram for the King tells the story of Alan Clay (Hanks).  Having failed at business, family (though not in the eyes of his daughter), and staring down the barrel of failing health and a failed life, Clay gets a salesman’s dream: he gets to pitch to a king.  The king, in this case, is that of Saudi Arabia, and Alan is pitching a holographic teleconferencing system.  He needs the deal.  Not just for his own confidence, but to put his daughter back in college and get his life back on track.  That all sounds terribly grim, but Hologram is anything but.  Ably directed by Tom Twyker (who also adapted Eggers’ novel), the film moves along at a brisk, light pace enabling Tom Hanks to be something in a movie that he hasn’t been in a very long time: Tom Hanks. 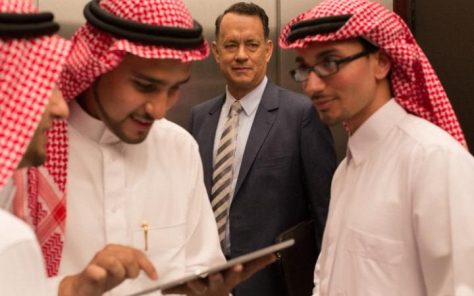 There are actors who essentially play themselves in most of the films that they’re in, undercutting their ability to dive deeper into their acting talent (Denzel, I’m looking at you, buddy, but he’s hardly alone).  Actors with deep charisma often will just play themselves in the part and that’s enough to pick up a paycheck, but it rarely creates lasting performances.  Tom Hanks, at the beginning of his career, probably until Big, was one of those people.  1980’s Tom Hanks got by almost entirely (there are a few exceptions including the completely underrated gem with Jackie Gleason, Nothing in Common) on the fact that he’s funny, charming, all-American, and possibly the most likable person on the planet.  As his career blew up, Hanks became a consummate chameleon.  He disappeared into his characters.  Sully just came out three weeks ago, and in it Hanks looks 20 years older than in Hologram, and gives a powerful performance by being nothing whatsoever like Tom Hanks.  In Hologram, Hanks is clearly having fun with the “fish out of water” element of an American salesman in the KSA. 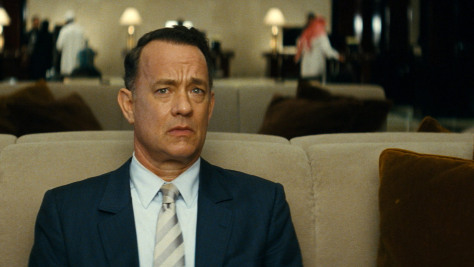 This isn’t going to be a film that’s going to go down amongst Hanks most career-defining roles, but I had a great time watching Tom Hanks’ natural humor, warmth and charm on the screen with very little in the way between his character and his natural self.  It won’t win any awards, but I don’t think Hanks did it for any of the normal reasons.  I think he did it to have fun with a witty script that has some truly touching moments.  Highly recomend this as a rental.  I can almost guarantee it will be a better film than his next (the third Robert Langdon snooze: Inferno).