Russell Crowe had about as good a five years as any actor has in the late 1990s – 2000s with films like The Insider, LA Confidential, A Beautiful Mind, and Gladiator.  Not only is Crowe a chameleon as a dramatic actor, he’s an outstanding action star, and if the sometimes temperamental star is in the right setting, he has a very sardonic, dry comedic prowess.  He helped kick off the DC Extended Universe, doing a better Jor-El than Marlon Brando (granted it helped that no one ever cared less about a part than Brando did being Jor-El) in Man of Steel, but aside from that and 2016’s The Nice Guys, good parts have been rare for Crowe in the last decade.  I’m not sure if the Australian star has lost his desire, or if he’s burned too many bridges, but when you can light a fire under him, he’s one of the best actors alive, so hopefully the right part will come his way soon. 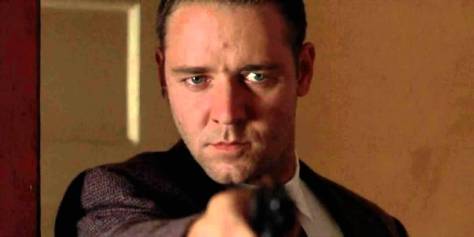 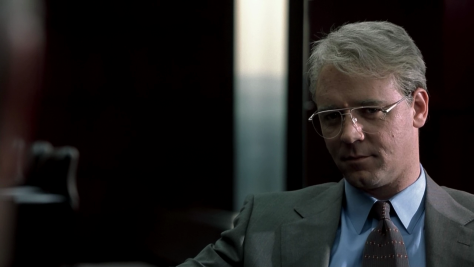 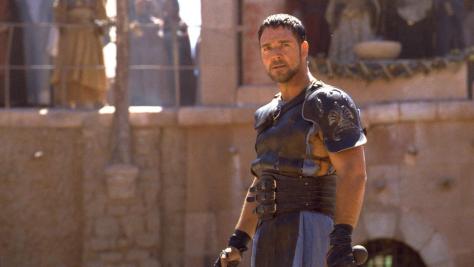 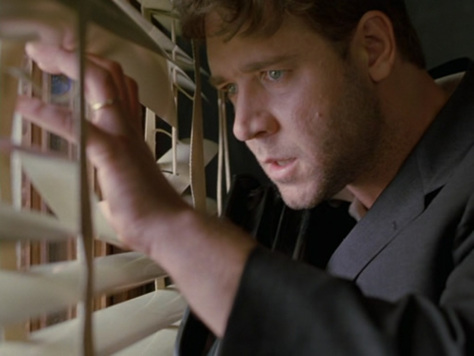 My Favorite Crowe Scene:
“My Name is Maximus Decimus Meridius” from Gladiator (2000)

Next Film: Crowe is only currently attached to one project: Boy Erased with Nicole Kidman, tentatively slated for 2018. 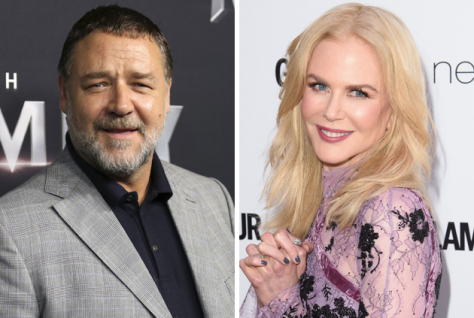