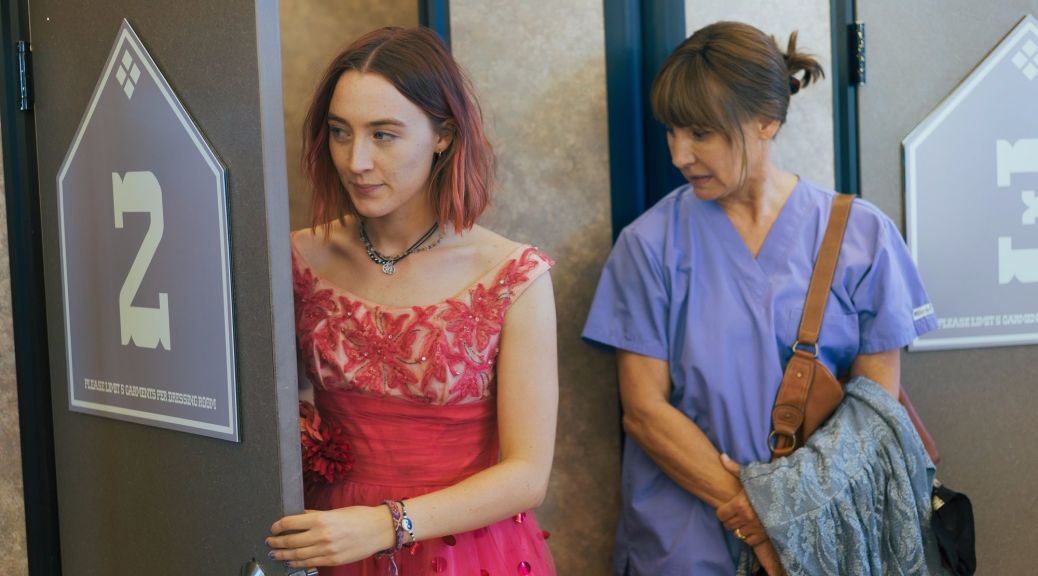 Saorise Ronan has been around for so long now, it’s hard to remember that she’s only 23 and she already has two Oscar nominations.  She’s also such a chameleon from Atonement to The Lovely Bones to Hanna to The Grand Budapest Hotel to Brooklyn and now in Lady Bird.  The film, written and directed by Greta Gerwig, is a coming-of-age tale chronicling a year in the life of a Northern California teen, who is…unique.  I’m not an easy laugh.  But the mother-daughter interaction between Ronan and the always wonderful Laurie Metcalf had me laughing out loud at several points during this trailer.  Ronan’s going to have an amazing career, and Lady Bird looks like the next landmark in it.  The film opens November 10, 2017.