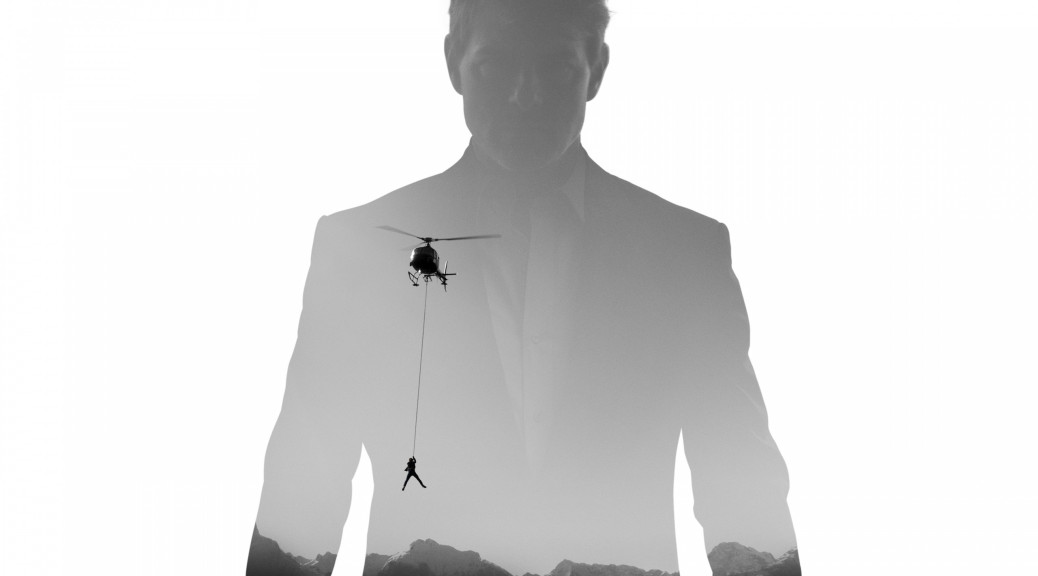 The Super Bowl has become a movie trailer showcase over the last ten years, but most are 90 second teaser spots (a montage of which we’ll have tomorrow), but the first full trailer for Mission: Impossible – Fallout has been released.  The sixth film in the franchise, written and directed by returning Mission: Impossible – Rogue Nation director Christopher McQuarrie, finds Ethan Hunt (Tom Cruise) and the IMF team seemingly paying for a lifetime of tough choices.  Hopefully, given Cruise’s age and declining box office appeal, this will be the finale or at least a transition for the franchise, which-aside from the regrettable second installment, has been one of the longest-running, best franchises in all of movies.  MI: Fallout opens July 27, 2018. 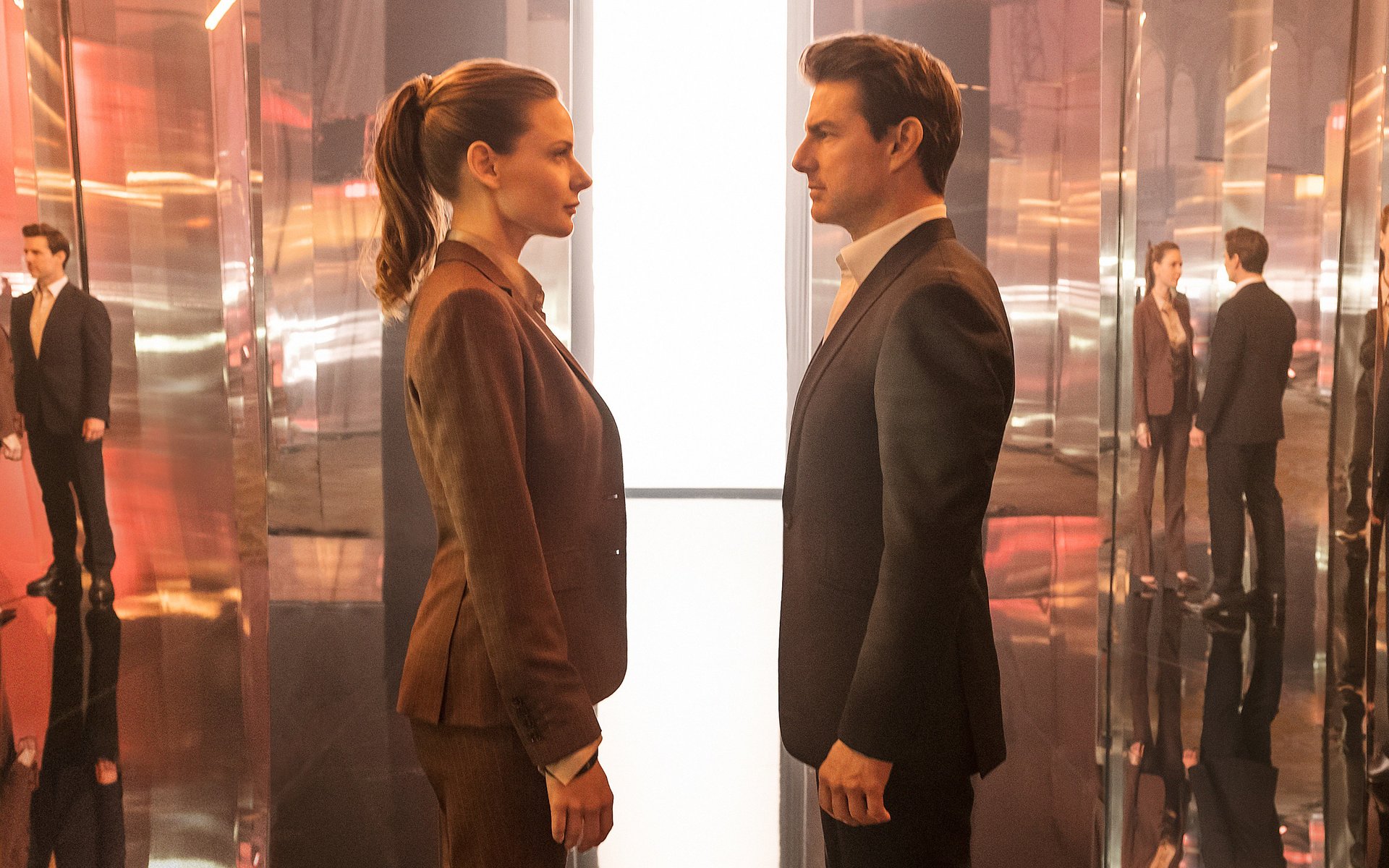