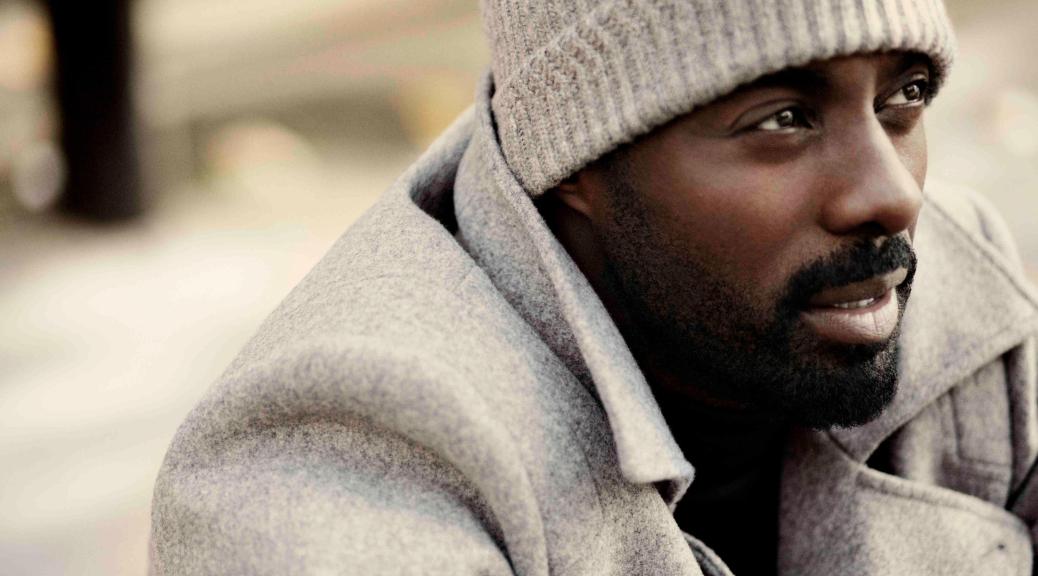 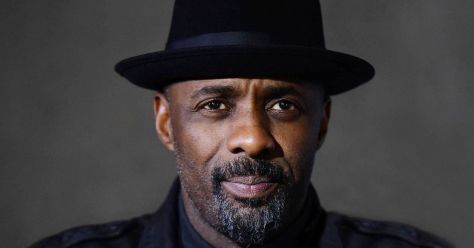 Idris Elba is an actor whose career has been equally divided between defining roles on both the big and small screens.  A career television actor, Elba broke out in HBO’s The Wire as Stringer Bell and has continued to create and expand one of TV’s best charactes in DCI John Luther for the BBC.  Joining the Marvel Cinematic Universe as Asgard’s gatekeeper, Heimdall, gave Elba feature film exposure that has caused the actor’s star to continue to rise.  Elba has probably had the best two years of his career over the last two using both his live-action talents in Beasts of No Nation and Molly’s Game as well as the intensity and versatily of his voice in The Jungle Book, Finding Dory, and Zootopia.  Hero or villain, TV or film, voice or full presence, Elba commands the attention of audiences, and his best is yet to come. 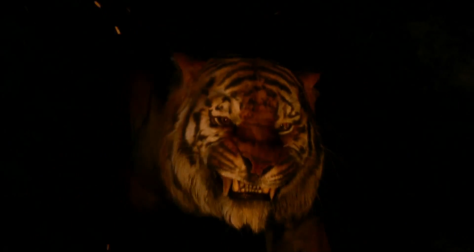 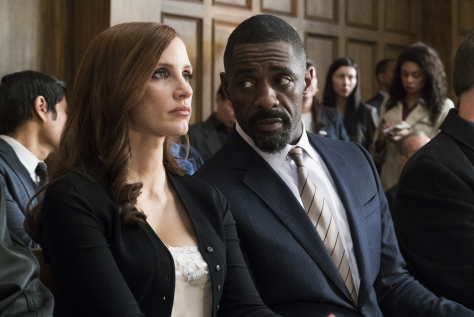 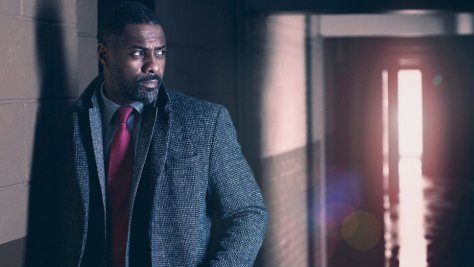 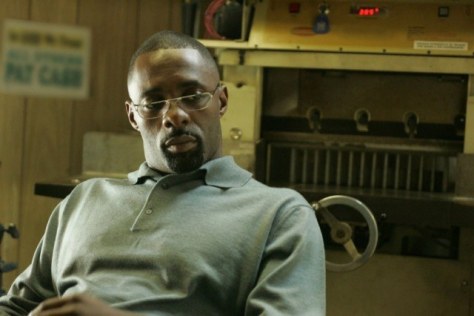 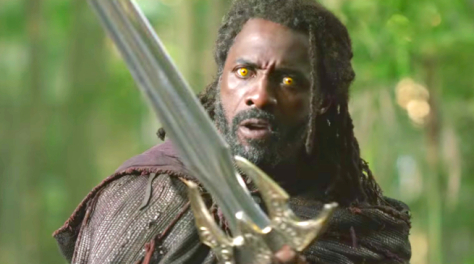 Next Film: Elba’s next projects return him to his TV roots.  He’s working on the fifth season of Luther for the BBC as well as a show he’s created based on his own childhood called In the Long Run.  He is also loosely attached to The Dark Tower TV show that may or may not happen in the wake of the film’s tanking. 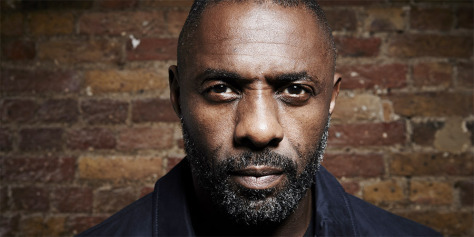