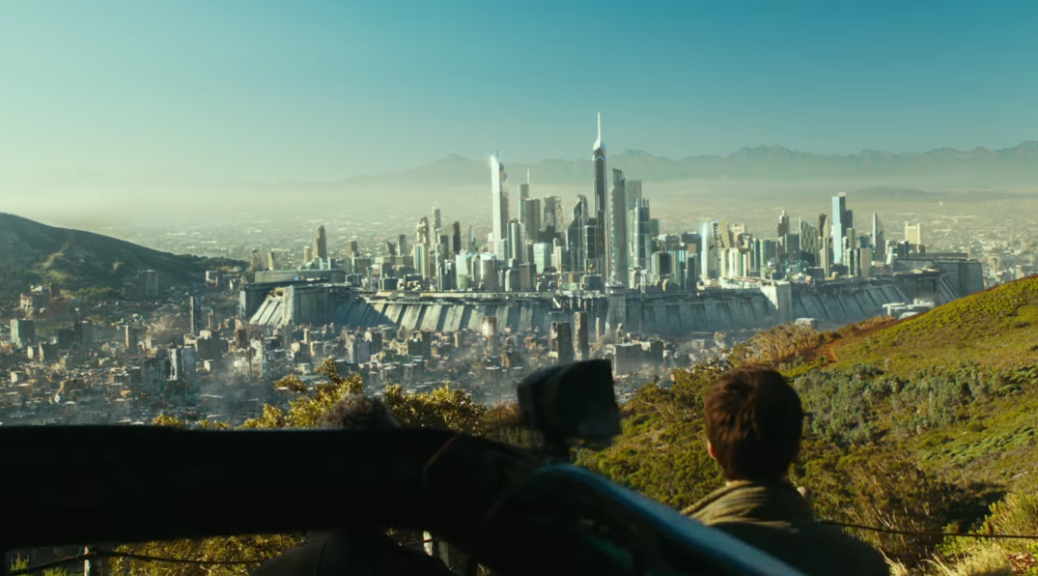 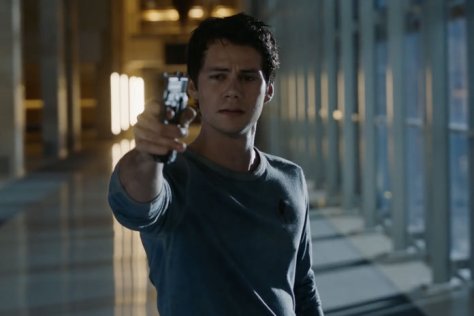 The Maze Runner trilogy has been an enjoyable ride from its opening film (which is outstanding) through The Scorch Trials (which I think served as a good bridge film) now to its conclusion in The Death Cure.  Neither final film was able to deliver as good a story as the opening entry, and since this is the rare occasion where I waited to read the books until after the series was finished, I can’t tell you how faithful the adaptation is to James Dashner’s novels, but I think they stand as a good, sometimes great, action adventure trilogy.  If The Death Cure isn’t quite as perfect as end as I might have hoped, it is definitely an end, delivering some great sequences, surprises, and overcoming a bloated run time.

So many new elements were introduced to The Maze Runner world in The Scorch Trials that I would definitely recommend rewatching that film prior to seeing the third.  A lot of the plot points in the third film hinge on developments in the second, and because of Dylan O’Brien’s near fatal accident on-set, the third film was delayed a full year and a lot of the series momentum was lost.  So recapping Theresa’s betrayal, Minho’s kidnapping, the Flare Virus, Brenda’s infection, and the general awfulness of WCKD (“harvesting children since 2014”), will be extremely beneficial in enjoying The Death Cure because it starts right in with an astoundingly good action sequence in which Thomas (Dylan O’Brien) and his allies attempt to rescue their friends in a sci-fi train heist.  It’s worth the price of admission on its own.

The Death Cure’s main plot centers around the rescue of Mihno from the last city: WCKD’s stronghold, essentially forcing our maze runners to run into a maze instead of out of one.  While Theresa and WCKD try to develop a cure for The Flare Virus, time is running out for humanity, and Thomas’s invasion of their stronghold sets the stage for a final showdown between the lab rats and their scientist/captors.  The film’s main problem is that it has so much to cover that the film’s pacing suffers at times.  It does feel 2 hours and 24 minutes long, but I think it’s ultimately a worthwhile conclusion to the series.  Can you wait and catch it at home?  Yeah, but if you are looking to tunnel your way out of your house and be entertained, The Death Cure does deliver a decent end to a fun series (I especially loved the very end; thought that was a really interesting choice).

While neither of the subsequent films lived up to the awesome first installment, The Maze Runner was a good trilogy; still probably the best of the YA franchises to spin out of the Harry Potter gap.  The Death Cure offers answers, tragic losses, amazing triumphs, and despite the bloat, pairs well with The Scorch Trials to complete the story.
7/10