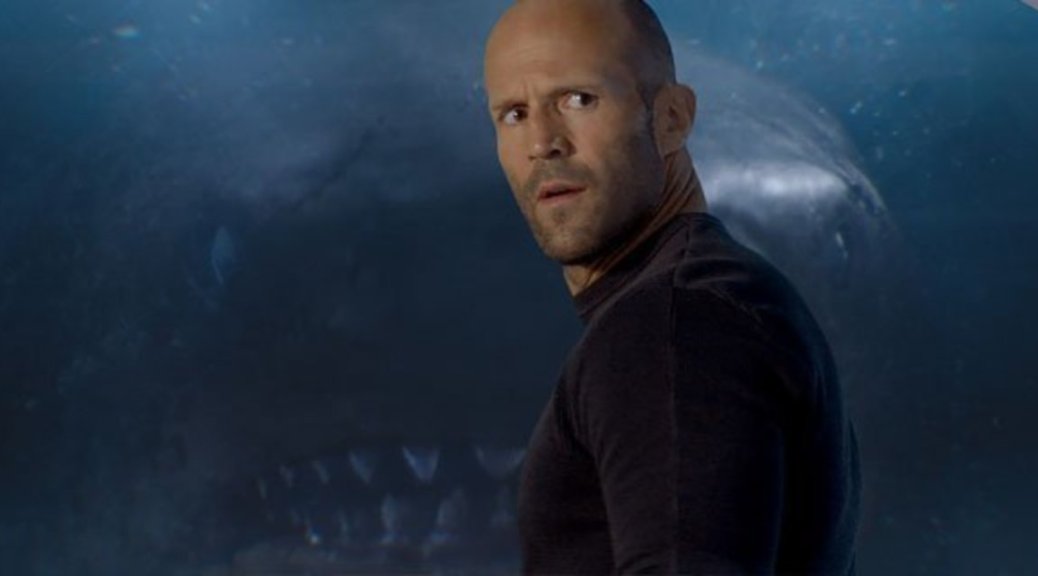 Jason Statham has transported and been fast and furious….but has he ever taken on a prehistoric shark?  Hmm?  Well, then clearly The Meg is a movie that was begging to be made, and released in the dead of August (where all Oscar caliber films go).  I’m hoping this will be a companion piece to one of my favorite recent unintentional comedies 47 Meters Down, but Statham versus a huge shark seems a fairer fight than Mandy Moore versus any sharks whatsoever.  The Meg will open August 10, 2018, and Coming Soon has more detailed rundown of the film below. 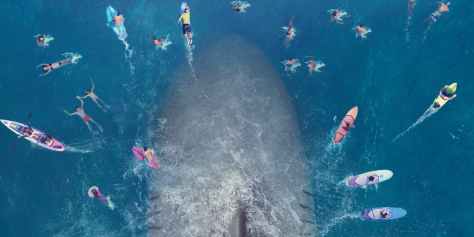 In the film, a deep-sea submersible—part of an international undersea observation program—has been attacked by a massive creature, previously thought to be extinct, and now lies disabled at the bottom of the deepest trench in the Pacific…with its crew trapped inside. With time running out, expert deep sea rescue diver Jonas Taylor (Jason Statham) is recruited by a visionary Chinese oceanographer (Winston Chao), against the wishes of his daughter Suyin (Li Bingbing), to save the crew—and the ocean itself—from this unstoppable threat: a pre-historic 75-foot-long shark known as the Megalodon. What no one could have imagined is that, years before, Taylor had encountered this same terrifying creature. Now, teamed with Suyin, he must confront his fears and risk his own life to save everyone trapped below…bringing him face to face once more with the greatest and largest predator of all time.

John Turteltaub (National Treasure) is directing the film from a screenplay by Dean Georgaris and Jon Hoeber & Erich Hoeber, based on the New York Times best-selling book by Steve Alten. 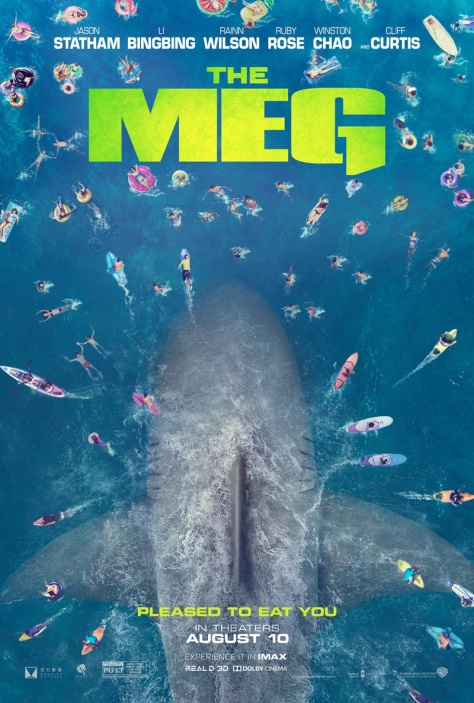