Kevin Costner didn’t turn out to be the second coming of Gary Cooper that some people thought he would be in the late 1980s to early 1990s.  A champion of sports films and westerns (genres he’s continued to revisit over and over during his four decade career),  Costner’s meteoric rise, which peaked with the success of Dances With Wolves ended with legendarily horrific production nightmares on subsequent directorial efforts like Waterworld and The Postman. Costner’s star fell and fell hard.  However, the actor has-in the past decade-reinvented himself as a supporting character actor and done better work there than he ever did as a leading man.  Hidden Figures, Man of Steel, Molly’s Game, The Company Men, and more all feature Costner in strong supporting roles in ensemble films, and he’s become so good at it that his appearance in a film’s credits makes a film more appealing than it does when he was one of the biggest stars in the world.   END_OF_DOCUMENT_TOKEN_TO_BE_REPLACED 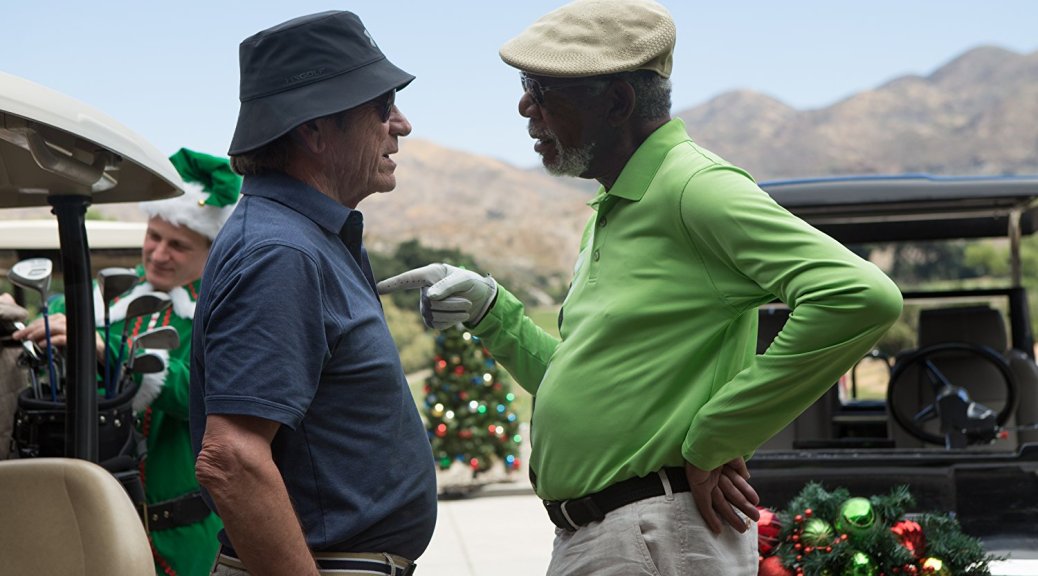 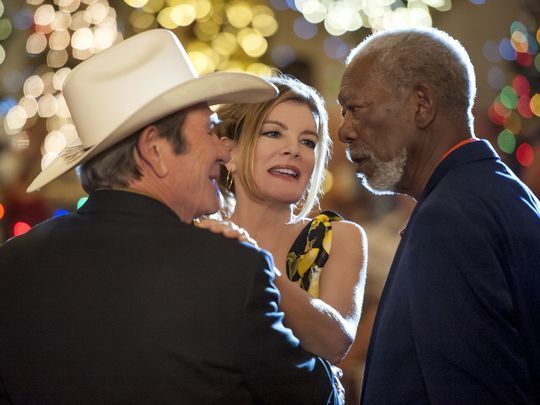 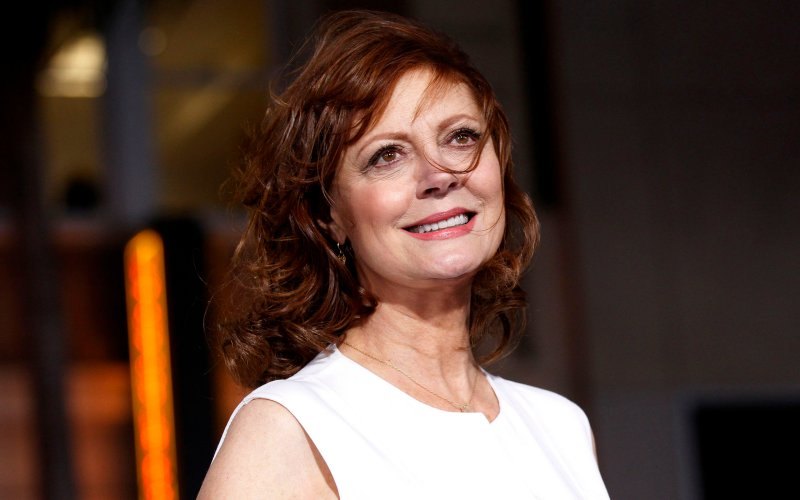 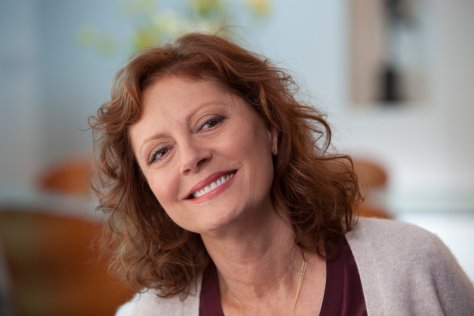 Susan Sarandon’s first film was in 1970.  She has a career spanning nearly 50 years in TV and film, and I’m not even going to pretend like I have seen most of her films, but I wanted to profile her this week because she’s the living embodiment of the argument that, while the rise of quality of TV has hurt the quality of films with budget between “arthouse” and “blockbuster, it has among other things provided quality roles to actresses who otherwise would have disappeared.  Sarandon, Laura Dern, Kathy Bates, Catherine Zeta Jones, Reese Witherspoon, Jessica Lange, Nicole Kidman and Robin Wright are all actresses who either won or were nominated for Best Actress in the 1990’s to early 2000’s and have already starred in huge TV events or series in 2017.  Hollywood has a rancid history of putting women out to pasture when they near 40 (or earlier), and deprive us of their talent until they reach “grandma age”.  Sarandon’s just concluded Feud with Lange looks at that very phenomenon as it examines the real life feud between legendary stars Joan Crawford and Bette Davis.  Aside from The Rocky Horror Picture Show (which you’re either religiously fanatic about or do not get; I am the latter), most of my exposure to Sarandon’s work is from Bull Durham on, and she easily fills a top 10 with just that bit of her career.  Now a septuagenarian (yes, I had to triple check that to make sure it’s accurately used but apparently Sarandon has some arrangement with Time), Sarandon is still one of the best actresses working
END_OF_DOCUMENT_TOKEN_TO_BE_REPLACED 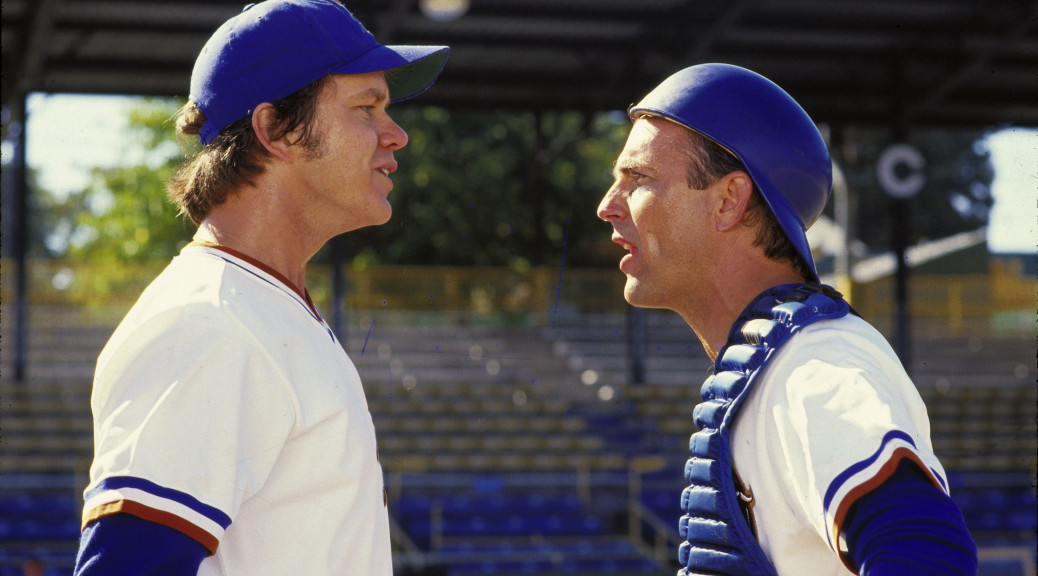 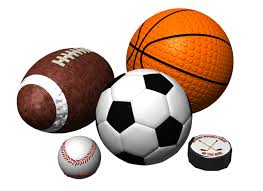 With playoffs getting underway in hockey and basketball, let’s turn our attention to sports movies. First of all, why the heck is it so hard to make a good movie about such a dominant part of culture? Sports movies are almost uniformly awful and the most acclaimed ones are about boxing (which I’ve excluded because then the whole list would be boxing movies) or things that are “games” rather than “sports” like poker or pool (so no Hustler or Rounders). I want to keep it to team sports.  For that reason I also excluded Jerry Maguire because I don’t think of it as a sports movie so much I do a relationship movie.  You could argue either way, but very little of the movie takes place on-the-field. END_OF_DOCUMENT_TOKEN_TO_BE_REPLACED 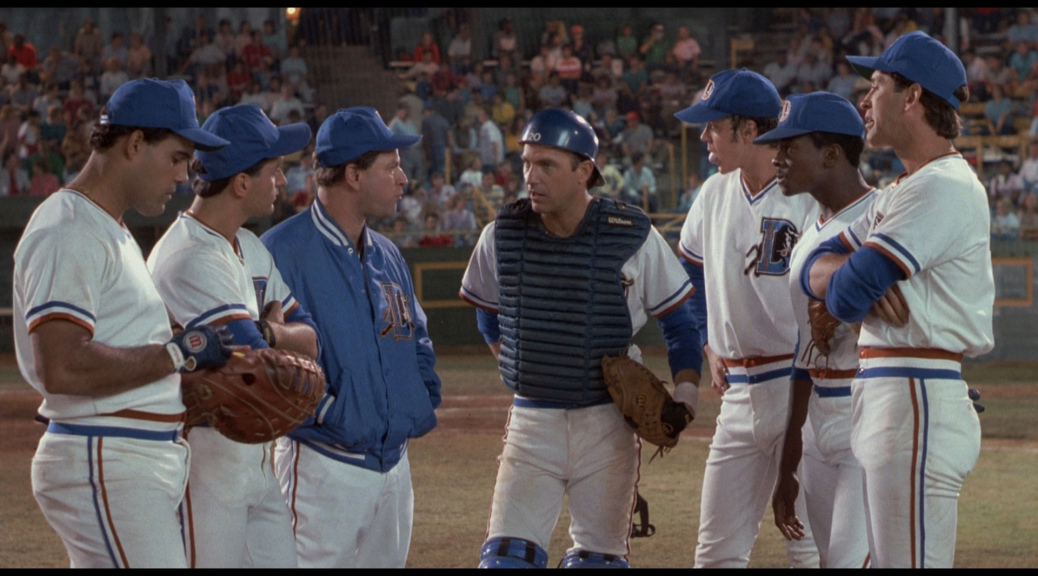 With Kevin Costner a part of the Jack Ryan reboot that opens on Friday, I thought we’d look back to one of his first break-out movies, Bull Durham.  I love baseball.  I grew up on a steady diet of “baseball matters and little else does”, but I have to admit I’d rather watch college or high school ball than the pros these days.  All the cheating smeared the history of the game and that was, to me, a major part of its charm and appeal.  I have actually gone to more minor league games over the last ten years than major.  Minor league baseball is kind of hilarious.  The players are anxiety-ridden messes, the quality of the game varies wildly from pitch-to-pitch and literally anything can happen.  That’s what makes this scene so good.  Dumber things than this have happened in minor league ball, but it’s a hysterical example of how to build the comedy in a scene slowly.  I think of it every time I see a catcher trot out to talk to a pitcher.