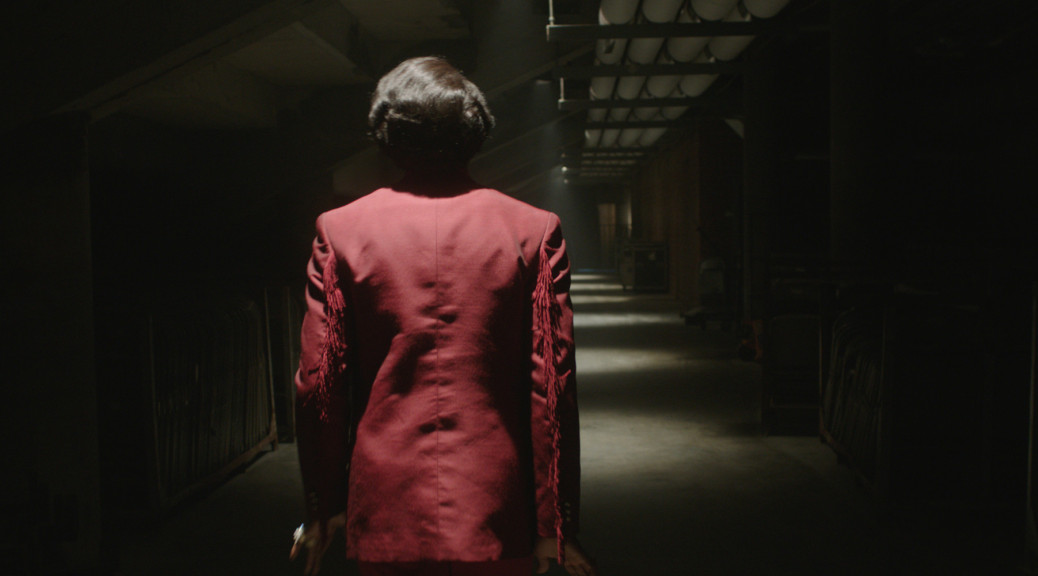 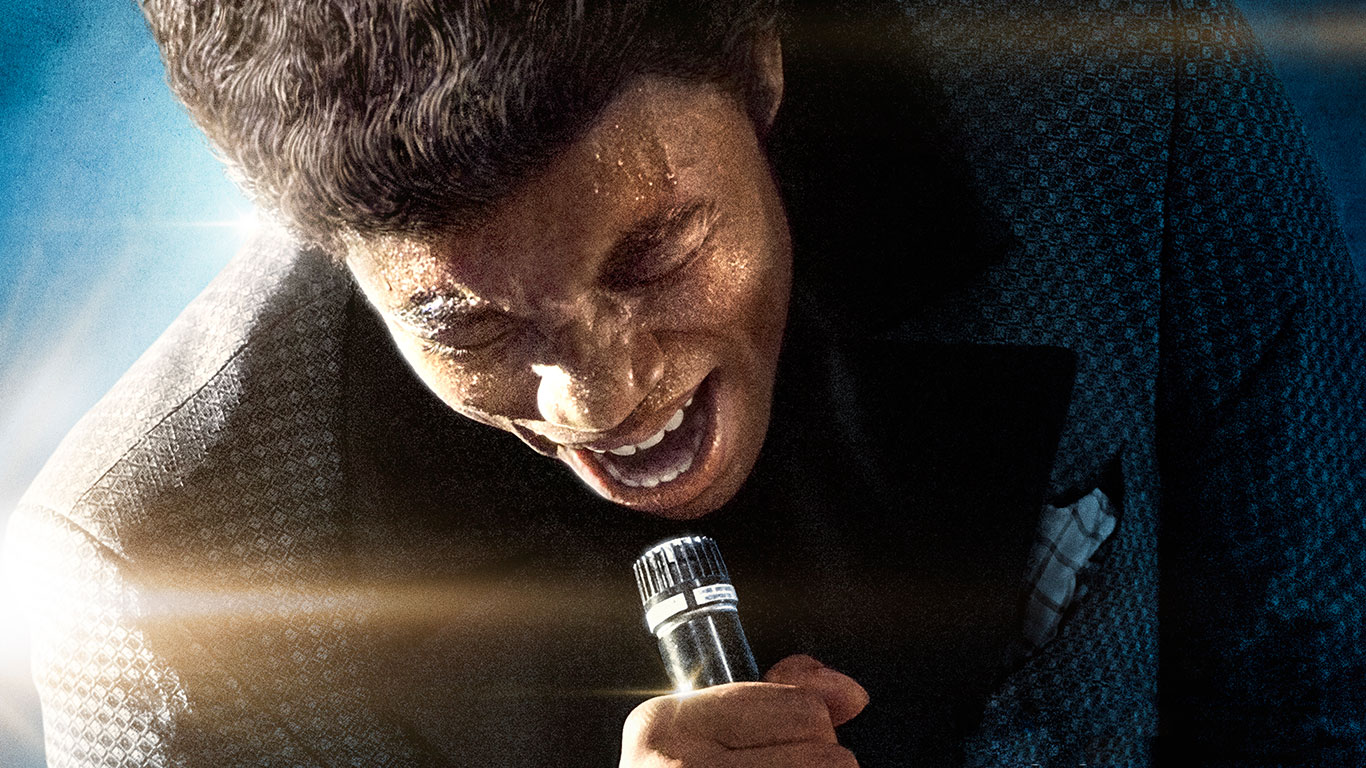 We’ve had some truly fantastic musical biopics in the last decade with Ray and Walk the Line.  In both cases, you had an actor who was able to almost become that musician and through their music we learned the narrative of their lives.  In Get On Up you have half of that.  Chadwick Boseman is fantastic as James Brown, but the movie is so without a driving narrative line that at times it’s almost incoherent (and I mean incoherent in comparison to James Brown talking.) 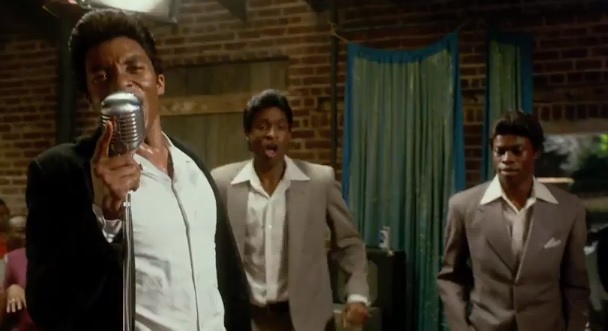 First, the good: Chadwick Boseman.  In two years, he’s taken on both Jackie Robinson and James Brown and his performance as Brown is the only reason I’d in any way recommend the film.  He has Brown down cold, playing the actor from roughly ages 20-60.  He’s got the movies, he has the James Brown swagger, he’s the Godfather of Soul right down to being completely incomprehensible at times.

The rest of the cast doesn’t make much of an impact.  In some ways that can be attributed to it’s really difficult to notice anyone in a room that contains James Brown except James Brown.  Be that because of his unreal voice or because perhaps he’s walking around in a track suit with a shotgun.  Either way, others fade into the background.  Two of my favorite actresses Octavia Spencer and Viola Davis are non-entities in the film.  The closest anyone else comes to creating a character is Dan Akroyd as Brown’s manager early in his career. 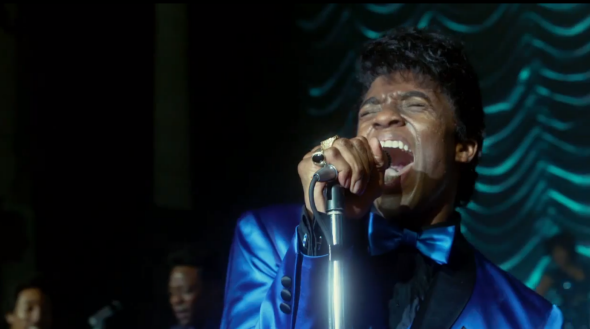 The blame for the film’s shortcomings can be laid with director Tate Taylor (The Help) and the FIVE screenwriters who worked on what ultimately turned out to be a James Brown concert film with interspersed vignettes occurring at random times in Brown’s life.  The film jumps back and forth and breaks the fourth wall, weirdly at times talking directly to the camera (for no reason I can discern).  It’s a completely weird mess.

Chadwick Boseman is now on my radar of truly great actors.  I’ll pay attention to anything he does, but if you want to see a great performance from him in a movie that’s actually good, rent 42 and skip this.
5.25/10