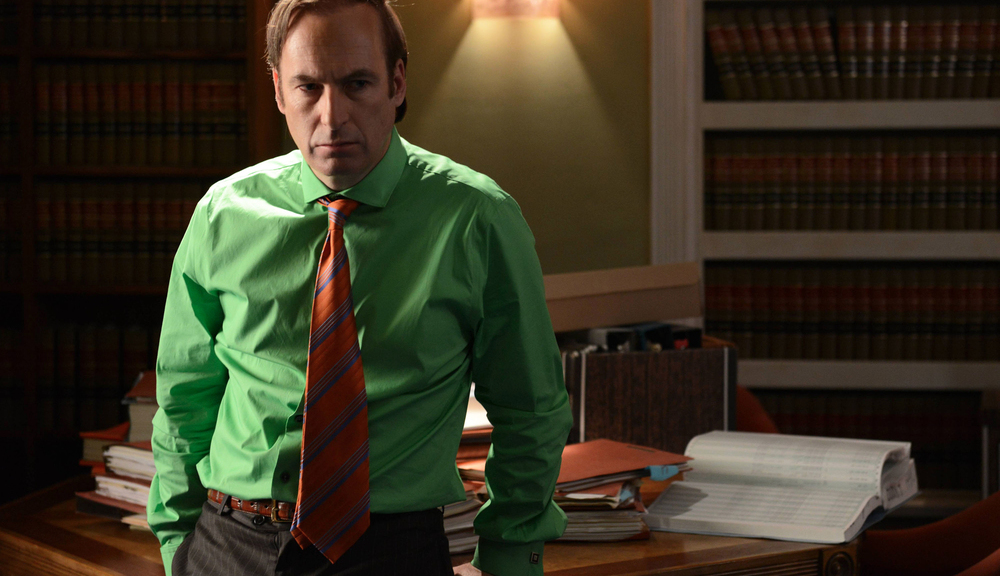 AMC today released the first teaser for Better Call Saul, the prequel series focusing on the lawyer of Bryan Cranston and Aaron Paul’s characters during Breaking Bad.  Starring Bob Odenkirk as Saul, AMC has already greenlit a 10-episode first season and a 13-episode second season.  Following Breaking Bad in any way is a tall order.  I want this to be good, but spin-off series have traditionally not been huge hits.  For ever Frasier, there are 20 After M*A*S*H*es.  Look for the return of Saul in early 2015.  For a full description read more below, courtesy of AMC.

Starring Bob Odenkirk in the title role, the series will also feature Jonathan Banks, Michael McKean, Rhea Seehorn, Patrick Fabian and Michael Mando. “Breaking Bad” creator Vince Gilligan and executive producer Peter Gould created the show together and serve as co-showrunners of the premiere season which is set six years before Saul Goodman (Odenkirk) meets Walter White. When we meet him, the man who will become Saul Goodman is known as Jimmy McGill, a small-time lawyer searching for his destiny, and, more immediately, hustling to make ends meet. Working alongside, and, often, against Jimmy, is Mike Erhmantraut (Banks). The series will track Jimmy’s transformation into Saul Goodman, the man who puts “criminal” in “criminal lawyer.” The series’ tone is dramatic, woven through with dark humor.