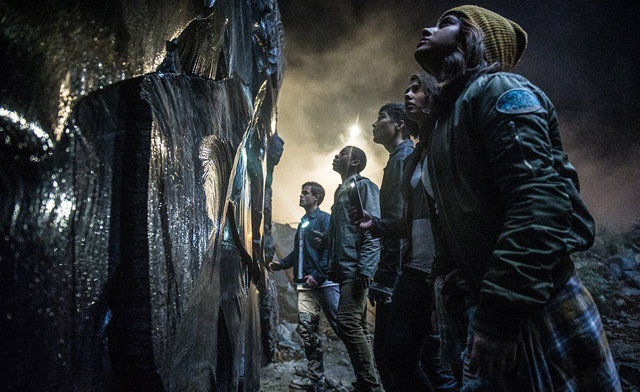 Ok, full honesty here: I know little to nothing about the Power Rangers.  It was the toy/TV franchise of the 1990’s and I’m a kid of the 1980’s (and our stuff was better).  It passes my understanding how Bryan Cranston is involved in this, but Anthony Hopkins is in Transformers 5, so who can tell which way is up anymore?  Lionsgate is counting heavily on Power Rangers to be their next huge franchise after The Hunger Games, and is rumored to already have committed to six films (because that worked out so well with the probably-never-to-be-finished Divergent franchise).  At any rate, The Power Rangers will land in theaters on March 24, 2017.  Because of my ignorance of the franchise, I’ve included the piece from Coming Soon below, as they are masters of all things I am not.

Ahead of its debut at the New York Comic Con, Lionsgate has brought online the teaser trailer for Saban’s Power Rangers! You can watch the Power Rangers teaser trailer, as well as the previously-released character posters, below.

Saban’s Power Rangers follows five ordinary high school kids who must become something extraordinary when they learn that their small town of Angel Grove – and the world – is on the verge of being obliterated by an alien threat. Chosen by destiny, our heroes quickly discover that they are the only ones who can save the planet. But to do so they will have to overcome their real-life issues and band together as the Power Rangers before it is too late. 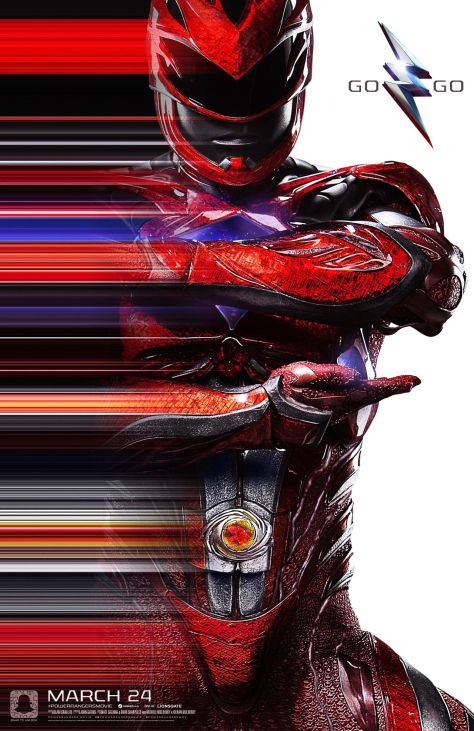