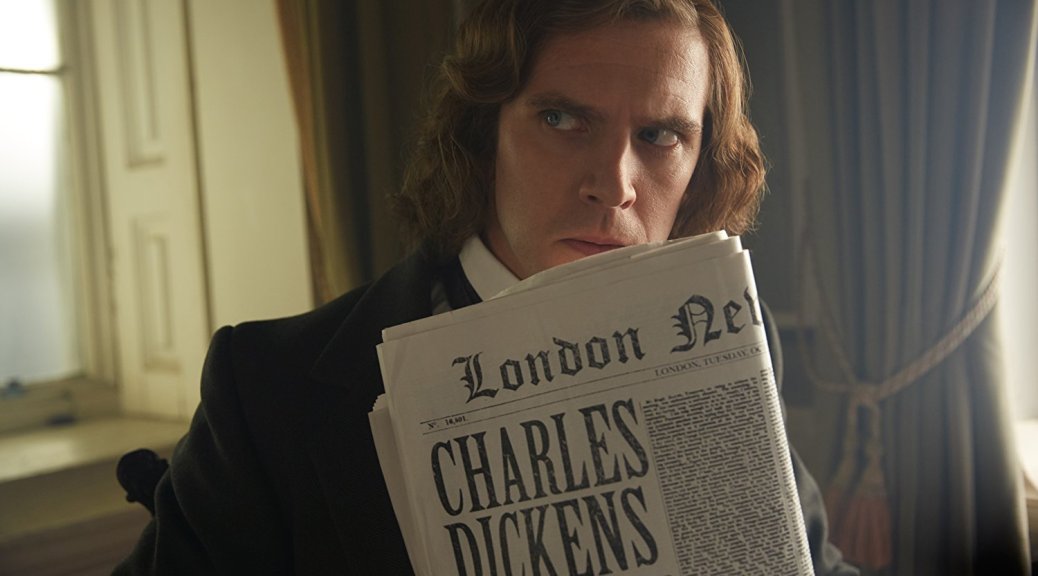 Dan Stevens has had himself quite a year.  He was the male lead in Beauty and the Beast, at time of writing, the highest grossing domestic film of 2017.  His FX series Legion was critically lauded and renewed.  He had a great supporting part in Anne Hathaway’s Colossal, and he’s finishing the year by inventing Christmas…..or at least the second most popular tale told ’round that time of year.  Stevens is playing no less than Charles Dickens, on the brink of ruin, and looking for inspiration as the characters and iconic lines that make up A Christmas Carol come to him.  No doubt less factual than Domhnall Gleeson’s turn as A.A. Milne in Good-bye Christopher Robin, it’s still a good looking trailer and Stevens is joined by Jonathan Pryce and Christopher Plummer.  The Man Who Invented Christmas will open November 22, 2017. 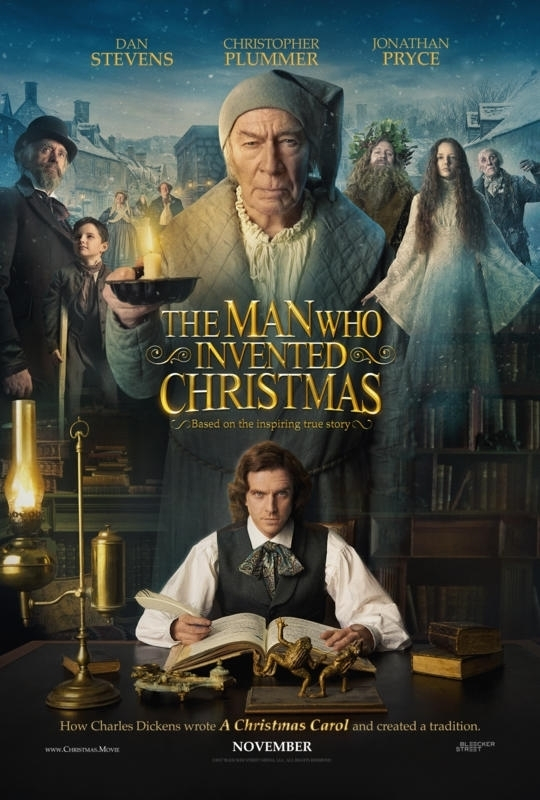 4 thoughts on “The Man Who Invented Christmas Trailer #1 “God Bless Us, Every One!””