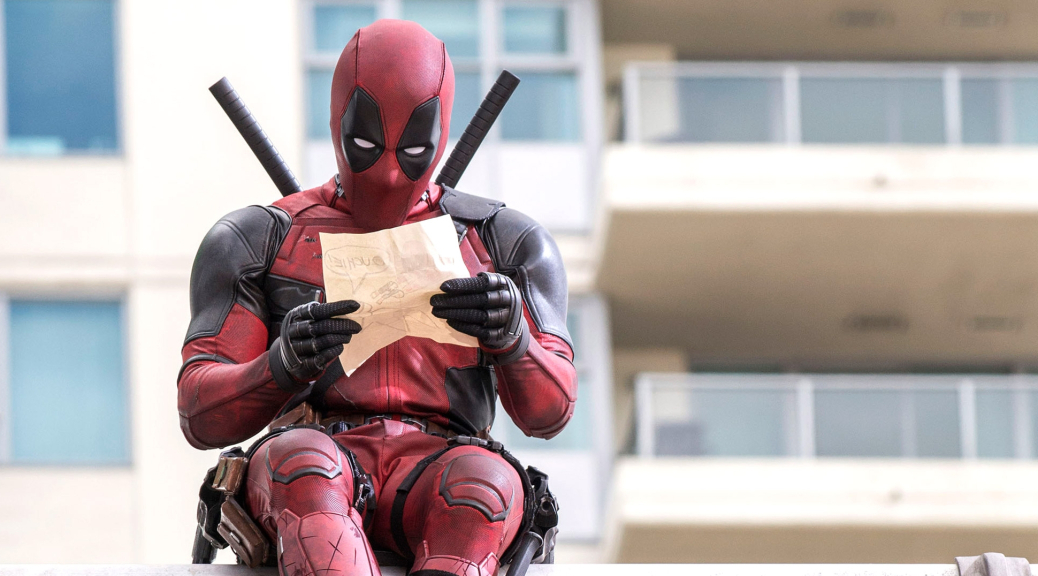 So you’ve gotten your Deadpool fix with the sequel and you have to wait at least two years for more ‘pool or X-Force (whichever they decide to make first).  WatchMojo has developed a list of 10 movies that are sure to be in the Merc with a Mouth’s personal library.  Since Deadpool’s style has a particular…vein…these are essentially all R-Rated action/comedies (with the exception of Scott Pilgrim and The Last Action Hero), many with a superhero bent.  WM did a pretty good job with their picks.  Two Edgar Wright films made the list, but you could have easily added every other Edgar Wright film.  Two Mark Millar comic book adaptations, John Wick (though Chapter 2 is so so so much better), Tropic Thunder, and a few lesser-known films like Super.  I believe WM did this list after the first Deadpool so Logan wasn’t an option yet, but I think given Wade Wilson’s Hugh Jackman fixation, that certainly belongs on here.  For those who spent the weekend helping Deadpool 2 to a $125 million opening weekend, what did you go home and watch next? 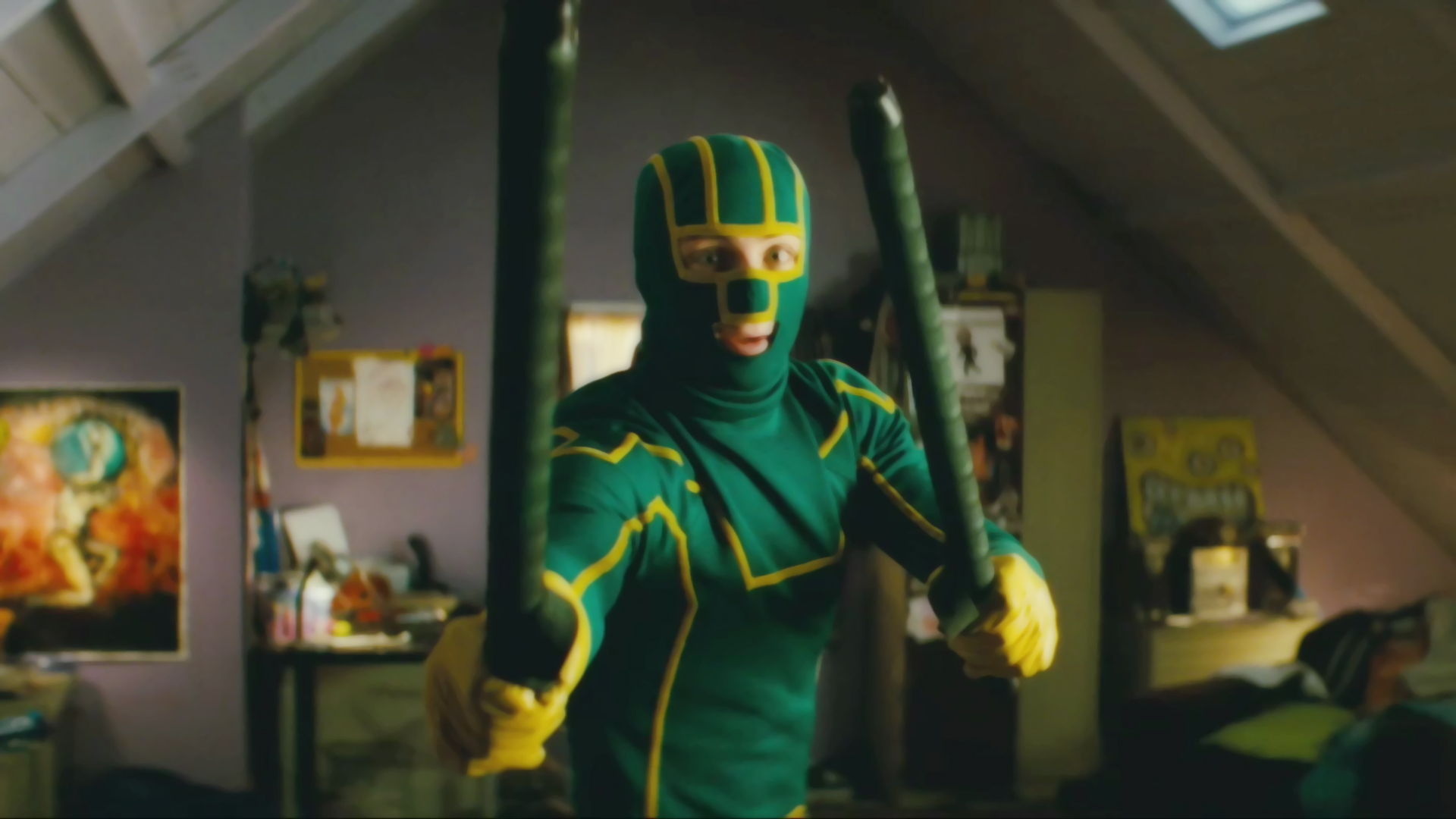 4 thoughts on “Top 10: Movies You’ll Like if You Liked Deadpool (and/or Deadpool 2)”