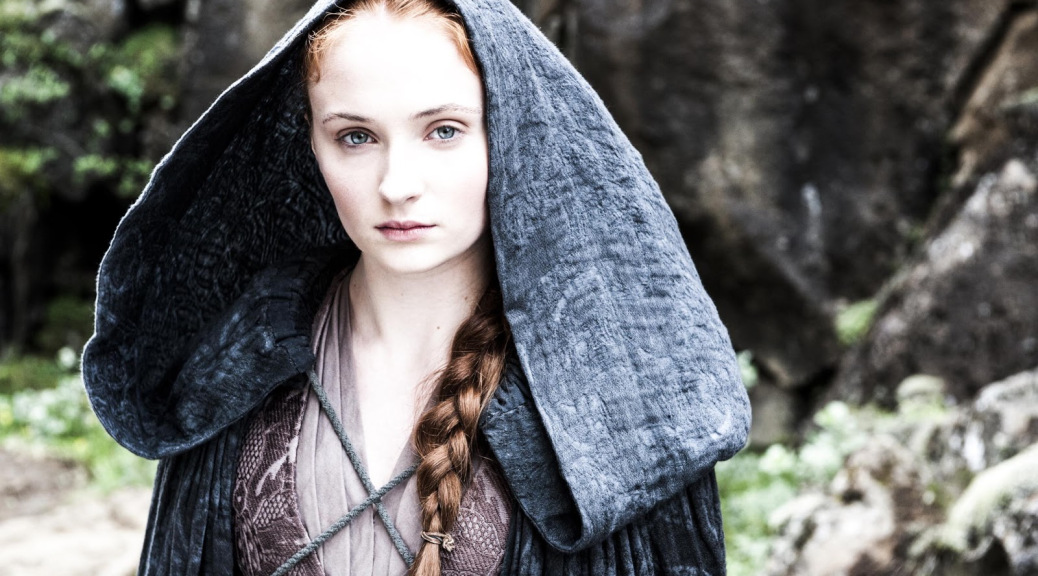 Our long national geek nightmare is over!  Game of Thrones has returned for 10 weeks of fantasy awesomeness and this is the fifth installment in our lively talk-backs and reviews of each episode.  A warning, and the only one before we dive in, this column is specifically for people watching the show live week-by-week so if you don’t want spoilers, don’t continue.

We’re at the halfway point for season four and it seems like time is flying by.  I have to say though, I didn’t really feel like much happened this week.  As much as any Game of Thrones episode where a new king is crowned and a rebellion put down can be, it almost felt like filler. 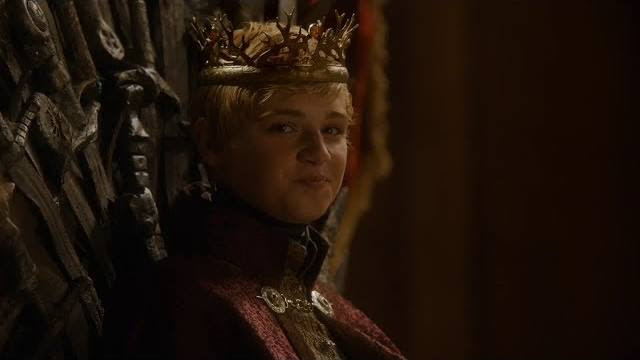 The title of the episode refers the crowning of King Tommen I in King’s Landing, where – as opposed to everything his brother did – he was crowned in a quiet and uneventful ceremony (by this I mean, no one died, was ordered to die, fell out of the sky dead, etc.).  It was a zero casualty royal event, which marked it as very different from Joffery’s reign already. 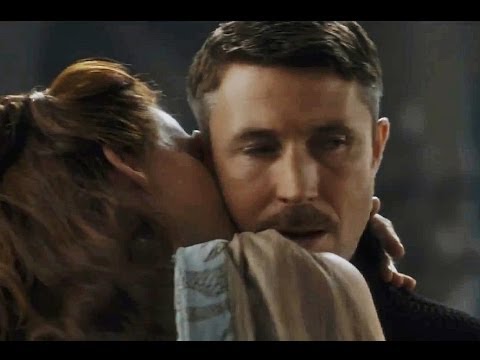 We returned to the Aerie for the first time since season one and Lady Lysa is still crazy as a bag of ….crazy hammers.  She and Peter are married and then I felt as sorry for Peter Baelish as I likely am ever going to as she….consummated the bejeebers out of the man.  Sansa is now betrothed to her cousin Robin, who is both A) a child and B) crazy as his mommy.  What could possibly go wrong up there in the Aerie in coming weeks? 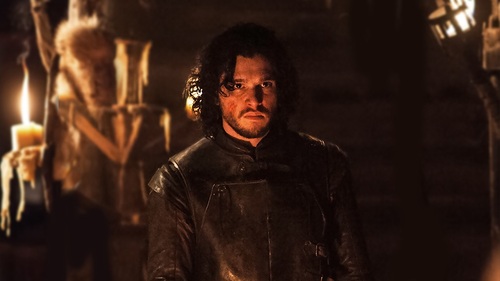 The other big event of the episode was the obliteration of the mutiny at Craster’s Keep.  Jon’s Crows slaughtered the filthy buggers  and Brandon and company chose to slip away back on their mission north rather than chance having Jon keep his half-brother at the wall for protection. 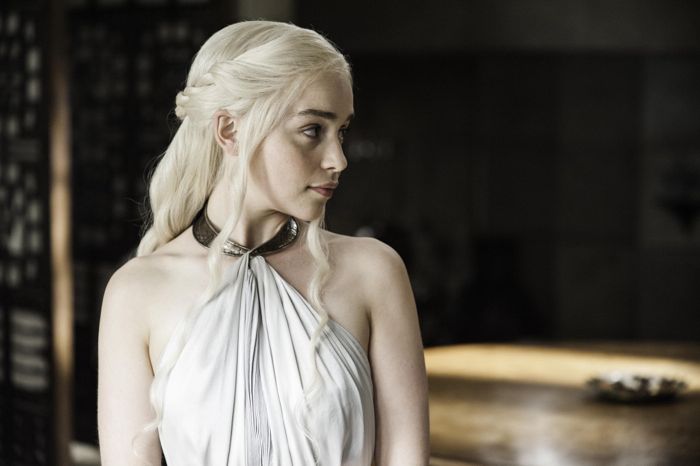 Aside from that, we really didn’t get  a  whole lot of new stuff this episode.  We checked in with Brienne and Pod (great idea to put them together), Arya and the Hound and Dany across the sea.  The latter learned that the power vacuums that she’s been creating by freeing slaves all along Slavers’ Bay are not being filled by kindly democratic governments.  Conquering is easy; ruling is much more difficult..


Things look like they’re going to pick up next week with Yara going after what’s left of Theon and Tyrion’s trial, but I have to say this was probably  the weakest episode of GoT in a while.  That still makes it better than 90% of TV.
7.75/10