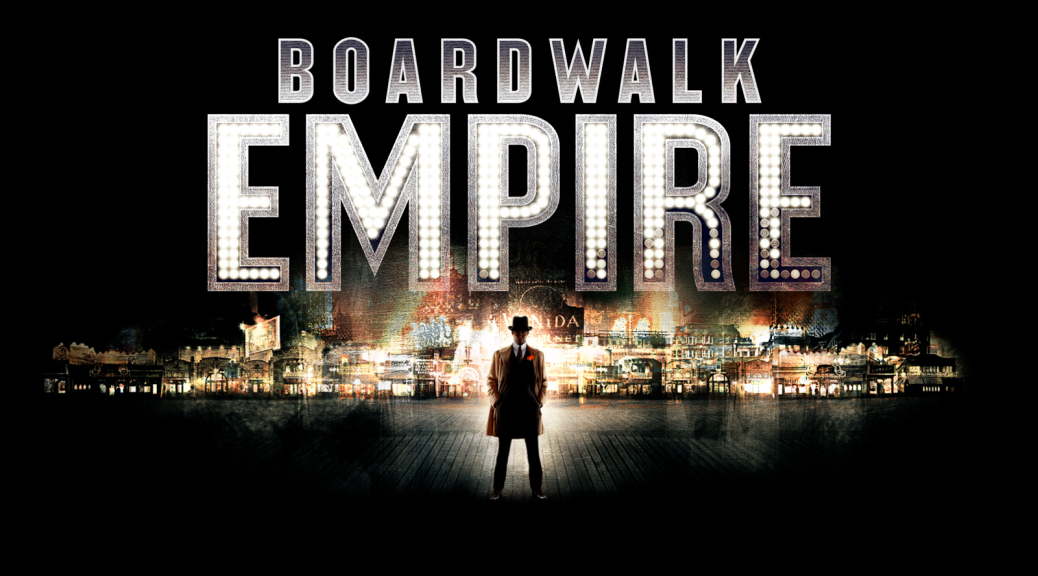 It’ll be interesting to see if Boardwalk Empire can rebound from two lackluster seasons and recapture some of its early fire on the way out.  The final season begins September 7th at 9 p.m. on HBO.


America in the 1920’s. The Great War is over, Wall Street is about to boom and everything is for sale, even the World Series. It is a time of change when women are getting the vote, broadcast radio is introduced, and young people rule the world.

On the beach in southern New Jersey sits Atlantic City, a spectacular resort known as “The World’s Playground,” a place where rules don’t apply. Massive hotels line its famous Boardwalk, along with nightclubs, amusement piers and entertainment to rival Broadway. For a few dollars, a working man can get away and live like a king — legally or illegally.