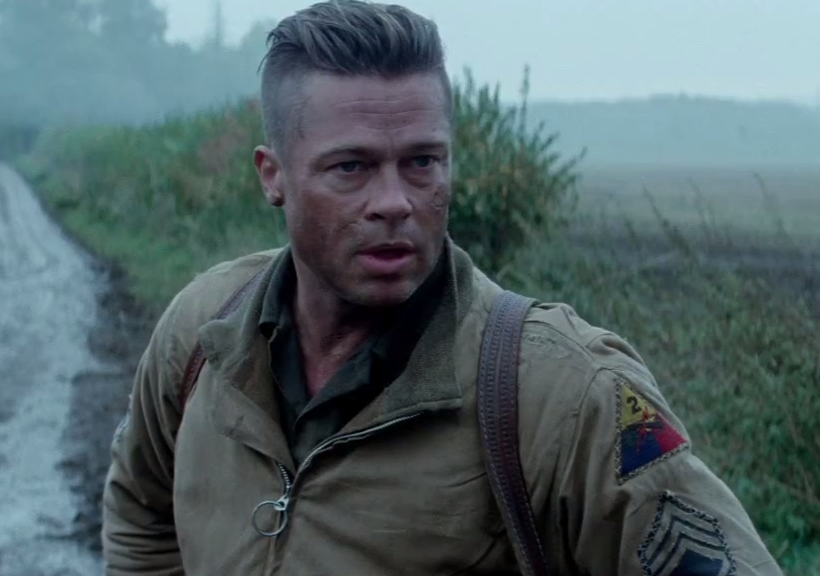 If you asked me to guess Best Picture right now, based on gut feeling, trailers and how the Academy works, I’d say Fury is the front-runner.  Not only does it have Brad Pitt killing Nazis (which worked out gangbusters in Inglorious Basterds), it has a solid director in David Ayer, strong supporting cast (Shia LeBeouf notwithstanding) and the trailers have looked phenomenal.  The release date for the film was recently pushed up a month to free it from the Thanksgiving logjam, so we’ll see if I’m right when it hits theaters on October 17, 2014.  Synopsis below


April, 1945. As the Allies make their final push in the European Theatre, a battle-hardened army sergeant named Wardaddy commands a Sherman tank and her five-man crew on a deadly mission behind enemy lines. Outnumbered and out-gunned, and with a rookie soldier thrust into their platoon, Wardaddy and his men face overwhelming odds in their heroic attempts to strike at the heart of Nazi Germany. 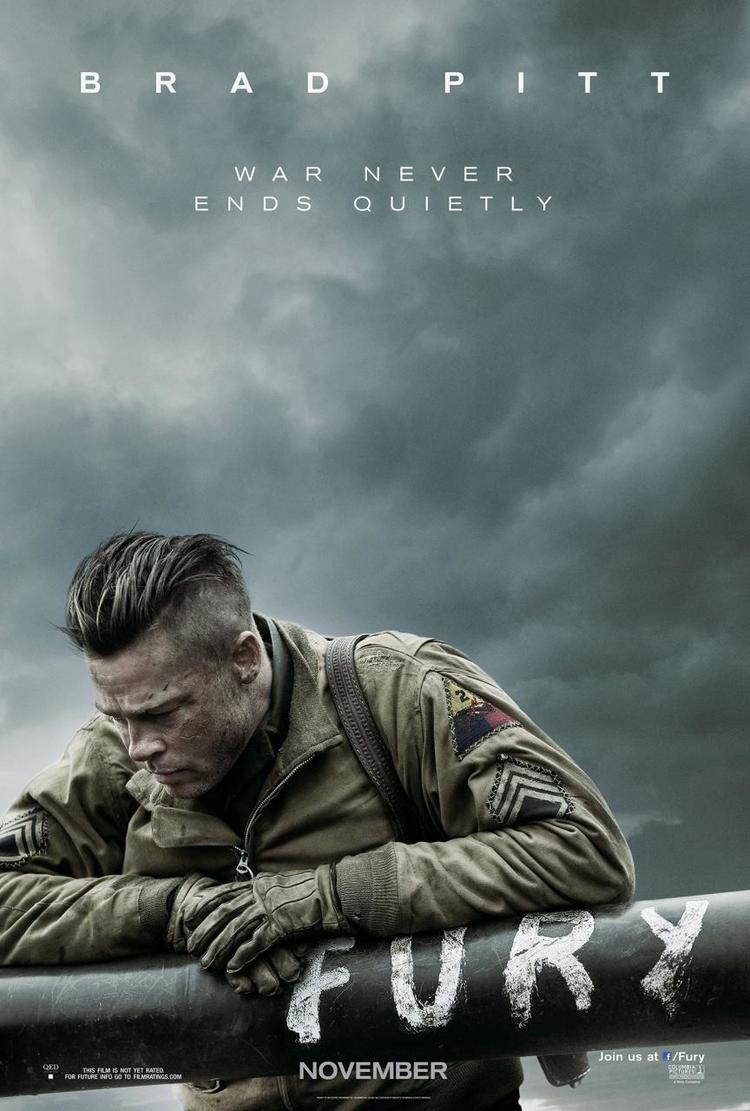