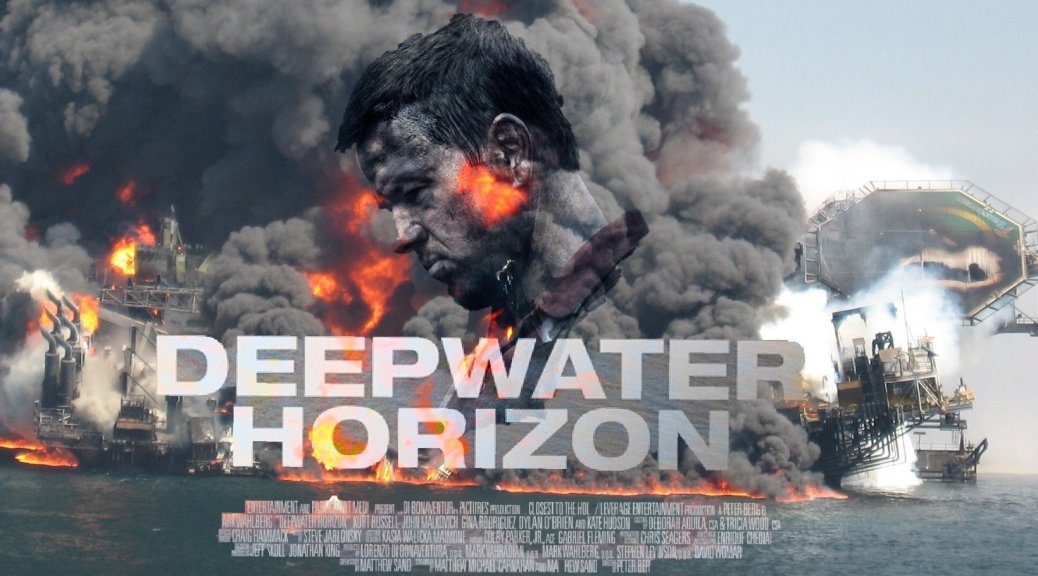 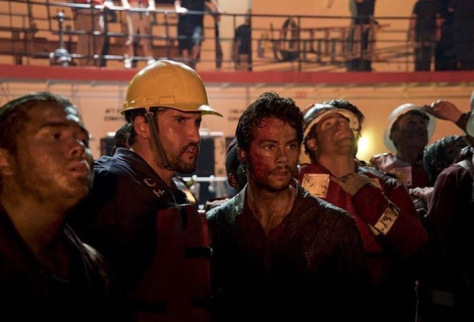 Director Peter Berg has made some very good films (Lone Survivor, Friday Night Lights), but in Deepwater Horizon he delivers his best film about the worst oil disaster in U.S. history.  Making smart choices in story flow, creating possibly the most immersive disaster in cinema history, and avoiding preachy environmental messages, Berg delivers at the end of September a sort-of bookend to September’s opening hit: Sully.  Except aside from both being outstanding films, Deepwater Horizon is in every way the anti-Sully. 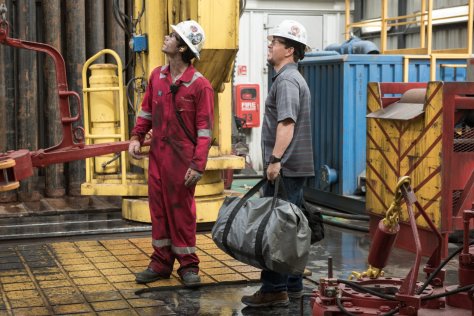 Berg chooses to focus on only the disaster incident of Deepwater.  You could do a mini-series in the decades of negligence and corporate greed that caused the conditions that set the dominoes to topple.  You could do an equally long mini-series on the environmental and economic impact to the Gulf and Gulf states.  Any of those tangents would cause us to lose the laser focus of cascading disasters that Berg propels the film through.  Using Deepwater Horizon‘s Chief Engineer Mike Williams (Mark Wahlberg) as his every-man in the chaos, Berg, from the very opening credits begins imparting the audience with the bare minimum of education they’ll need to understand what’s going to happen.

First, and I forgot this, Deepwater is not an oil platform.  It’s a ship.  A harvester of sorts that’s piloted from well to well.  The crew of that ship were British Petroleum contractors.  What happened on Deepwater is, beyond dispute, BP’s fault, and everyone knows it.  Berg quickly makes a distinction between the crew of the ship and the BP brass pushing the captain (Kurt Russell) to undertake dangerous drilling after skipping critical maintenance tests and ignoring well-explained red flag after red flag.  This exposition could have bogged the film down, but it’s well-written and also used to introduce the crew, and without it, you wouldn’t feel the dread slowly creeping into your bones once the ship connects to the pipeline and attempts to drill. 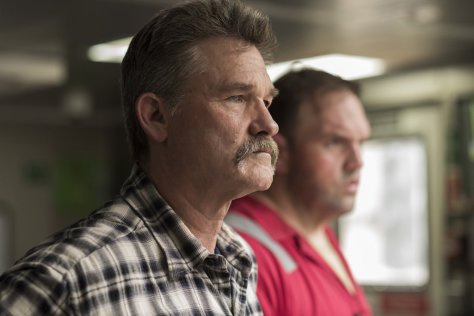 In this film, the event is the star, but Wahlberg and Russell (who I love in small character parts where he gets to act) anchor a strong cast.  No one is showy or Hollywood; they all look like they belong on the rig.  John Malkovich serves as the face of BP, and you could argue he went a little over the top, but they DID do this.  If anything, having read about the case, Malkovich could have twirled a Snidely Whiplash stache and had a pet bat and not been as evil as BP was/is.  I honestly didn’t have a whole lot of respect for Wahlberg at the beginning of his career, but in the right role…..he’s still not as good an actor as his brother Donnie, but he’s closing the gap. 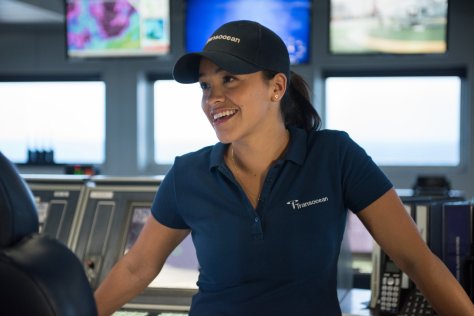 Explaining the cascading series of failures of untested cement sealing the well, skipped maintenance and inspections, a ship that already was 10% broken before anything began, and how all that comes together into an oil platform that explodes would take far more mechanical expertise than I have or you want to read.  I seriously urge you to check this out in the theater, because as disaster, after disaster, after disaster beset the Deepwater, Berg has so wisely positioned you with the knowledge you need that you’re immersed wholly in the event in a way I don’t think I’ve ever experienced on film.  The only thing missing is blasting heat pummeling you as you watch the crew first try to save the vessel, then contain the disaster, and then just try to get off alive.  It’s unbelievably tense, and even though it’s been years and we know what happens, that knowledge leaves your head at some point as you watch these contractors, put in a deathtrap by BP, try to do everything they can to avoid what we know will eventually beset the ill-fated vessel. 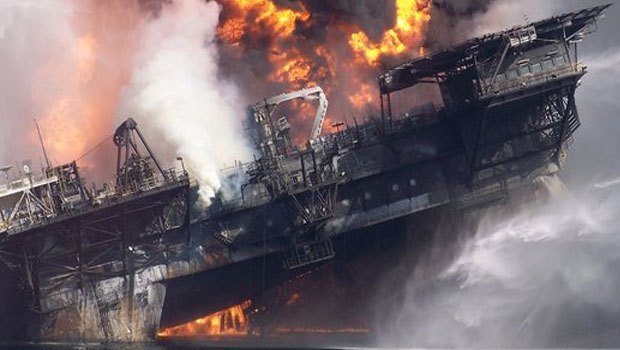 After the explosion, for 87 days, the well under the remains of Deepwater continued to pump oil into the Gulf of Mexico.  Over 210 million tons of oil went into the Gulf as the result of this catastrophe.  The heroics of the crew may be the only good story to come out of this disaster.  It’s a dim silver lining when BP executives should be sitting in jail, but at least it gives us the human side of that fateful day. Deepwater Horizon is currently the 10th film I’ve given a 9.0 or above rating in 2016 thus far.  With the Oscar riches of fall yet to come, I think 2016 is going to finish strongly as a very solid year for cinema (with some long gaps).  Bring on the fall!
9.0/10.0 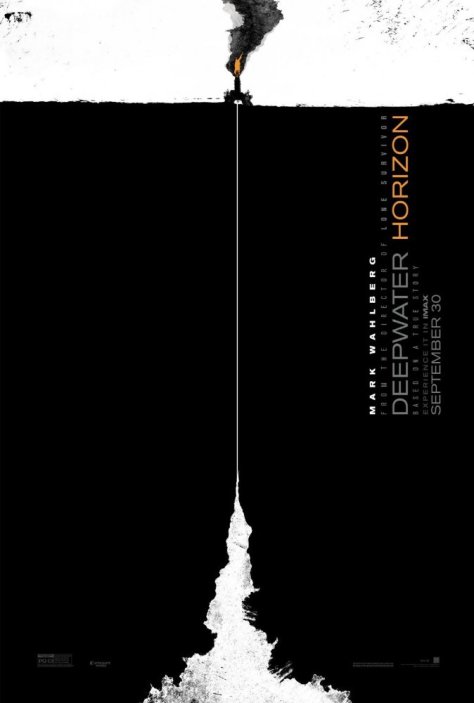 4 thoughts on “Movie Review: Deepwater Horizon (2016) *A Disaster That Makes for a Great Movie*”