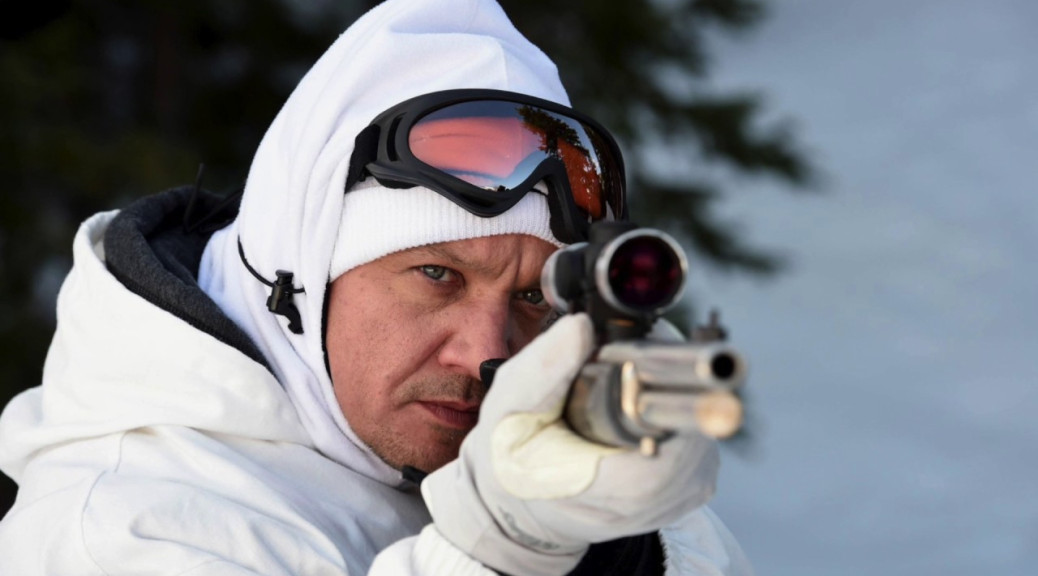 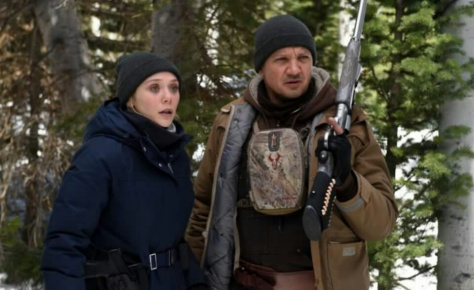 Wind River was released at the tail end of a dismal August right before a dismal September set in, and thankfully delivers the kind of quality you expect from films during awards season.  The directorial debut of screenwriter Taylor Sheridan (Sicario, Hell or High Water), Wind River cements Sheridans status as one of the best writers working for the screen today and shows him as a promising talent behind the camera.  Wind River is a tense, beautifully-filmed modern crime western (a genre Sheridan has invented that we didn’t know we badly needed).

Cory Lambert (Jeremy Renner) is a professional hunter.  Working for the Game & Fish Department, he’s employed to hunt down predators that have come down out of the forests and mountains of Wyoming, where the film is set, and attacked people or livestock.  During one of his treks, Lambert stumbles across the body of a young Native American woman on the grounds of the Wind River Indian Reservation.  Law enforcement on reservations is complicated, but murder falls under the purview of the FBI, which then dispatches its greenest possible agent from the Las Vegas office: Jane Banner (Elizabeth Olsen).  Banner quickly realizes that she is out of her element and requests the help of tribal police and Lambert’s skills in tracking predators to track the one who took this woman’s life.

Wind River is a beautifully shot film.  Sheridan has the Wind River mountains and snows of Wyoming to use as his backdrop and it’s a stark contrast to see the beauty of all this majestic, sparkling white landscape as the setting for such a dark crime.  Likewise, as he did in Sicario and Hell or High Water, Sheridan’s screenplay manages to work in a sense of humor in what is otherwise a bleak tale.  He has incredible skill at doing that, and building deep and relatable characters who he then places incredibly tense situations (think the border crossing in Sicario) where you’re on the edge of your seat not just because the situation is bad but because the character is someone in whom you’ve become emotionally invested.  With this film, he joins a short list of writers who compel me into a movie theater regardless of the film’s subject. 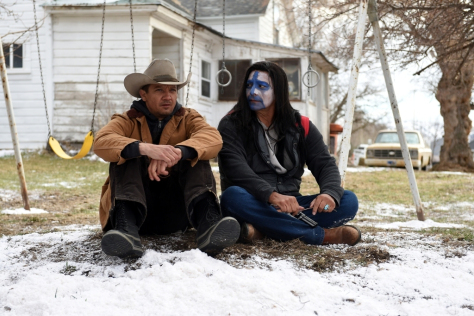 Jeremy Renner is always a solid choice as a leading man, or a great mix in an ensemble, but I’ve never been as blown away by his talent for infusing a character with an affable sense of barely constrained violence than in Wind River.  It is, I believe, his best performance, and there is a scene, when he talks to the father of the murdered woman that is the best and bluntest explanation of what grief is really like that I’ve ever seen in any film.  It’s a masterful scene, one of if not the best of 2017.  Elizabeth Olsen’s FBI agent is initially a source of humor, being entirely a fish out of water to both the tribal police and Lambert, but she’s a full-fleshed character and proves herself more than capable.  Credit Sheridan also for not forcing a ridiculous love story down our throats.  More appropriate to their respective ages, Lambert comes to see Banner almost as a daughter and Lambert’s parental history is a key to both his character and, as it turns out, this case. 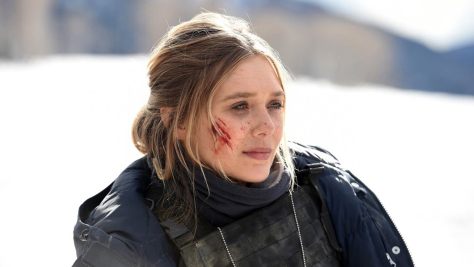 Wind River Indian Reservation is a real place, and the story is based on real events.  To what degree they mirror the case exactly I’m not sure, but Sheridan uses the film to shine a spotlight on reservations and the bleak conditions for the people who live there.  People who don’t live in the western US frankly don’t think about reservations, but over 1 in 5 Native Americans in this country still live on them and they are comparable to third-world nations tucked away from view of the American mainstream.  They are places of poverty of life, both body and soul, and if nothing else the film will make you cognizant that they’re there and what life is like for the people who exist on them. 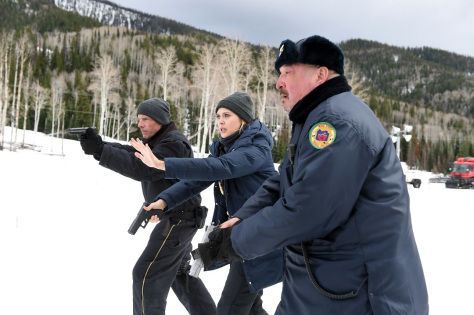 There are a few nitpicks I have with the film that have almost everything to do with a first-time director’s slight overindulgence and pacing, but not nearly to the degree you usually see, and not enough to prevent this from being one of the best films of 2017.  Before the fall slate hits us, go out and give this a chance.  I highly doubt you’ll be disappointed.  Despite the bleakness of its setting and story, Wind River is a triumph. 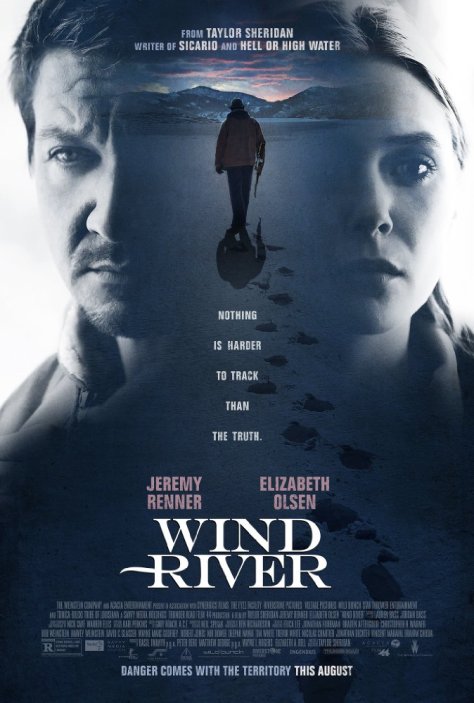