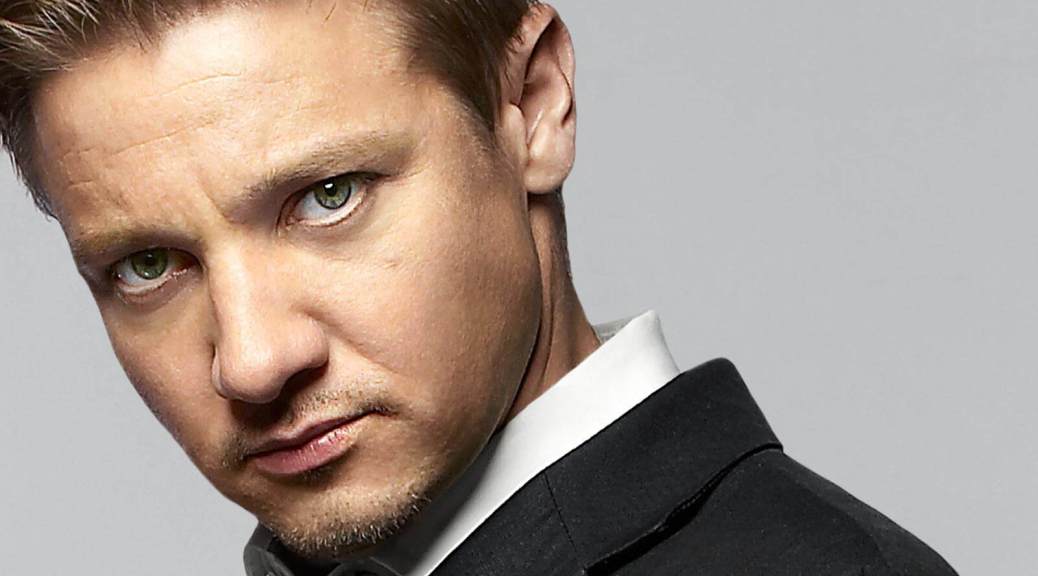 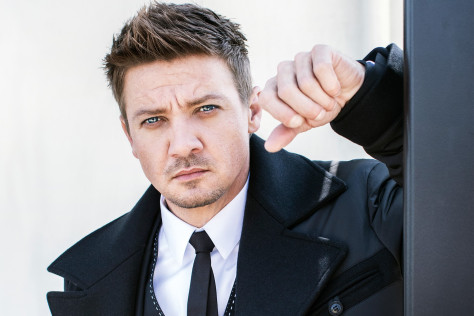 Jeremy Renner has become one of Hollywood’s most consistent leading men over the last decade.  Since hitting A-list status with back-to-back Oscar nominated performances in The Hurt Locker and The Town, Renner has continued to pump out both quality dramas like Wind River, American Hustle, Arrival, and Kill the Messenger.  He’s also part of both the Mission Impossible and Marvel Cinematic Universe franchises, contributing to some of the biggest blockbusters of the last few years.  He’s a solid leading man and action star with a talent for portraying everyman characters in the tradition of Harrison Ford. 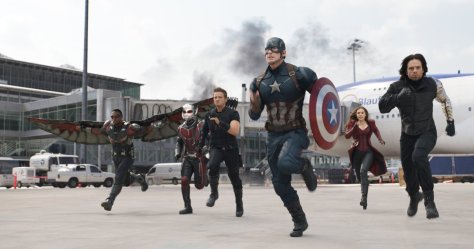 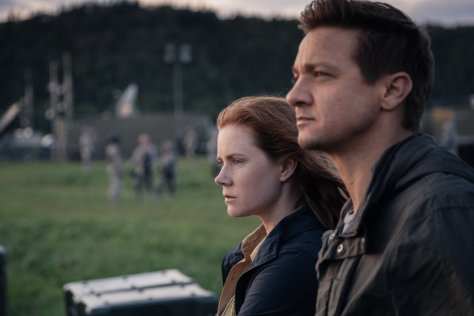 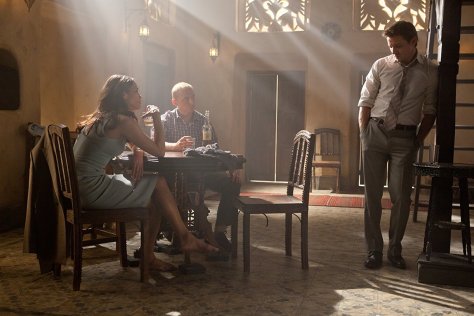 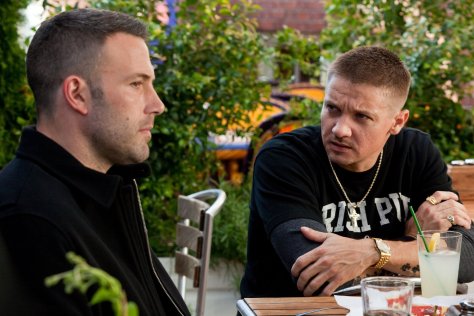 My Favorite Renner Scene:
“Take the Pain” from Wind River (2017)

Next Film: Renner’s next film will have him reprising his role as Clint Barton/Hawkeye in Avengers 4 in May 2019. 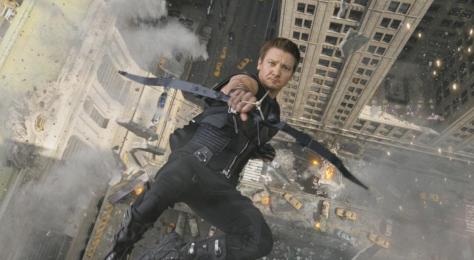