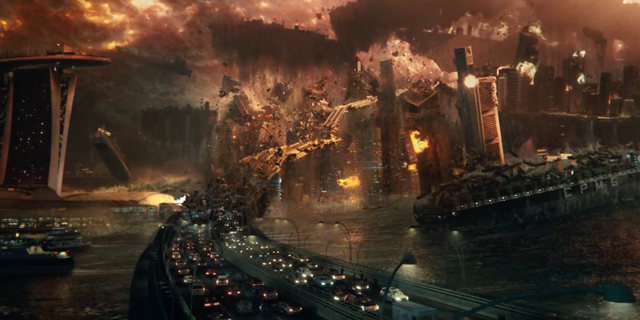 This has been a huge week for summer blockbuster trailers, and Independence Day: Resurgence gets into the act with its second trailer.  Will Roland Emmerich leave any monument on Earth standing?  The man lives to destroy iconic architecture.  This trailer forms more of a link between the first and second films (btw how is Brent Spiner’s character still alive?) and Will Smith even gets a cameo….as a dead man in a photo, but he made the trailer!  ID42 will open on June 24, 2016. Plot synopsis below. 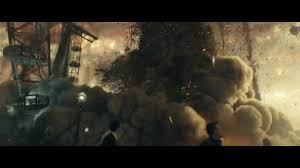 We always knew they were coming back. After INDEPENDENCE DAY catastrophe on an unimaginable scale. Using recovered alien technology, the nations of Earth have collaborated on an immense defense program to protect the planet. But nothing can prepare us for the aliens’ advanced and unprecedented force. Only the ingenuity of a few brave men and women can bring our world back from the brink of extinction. 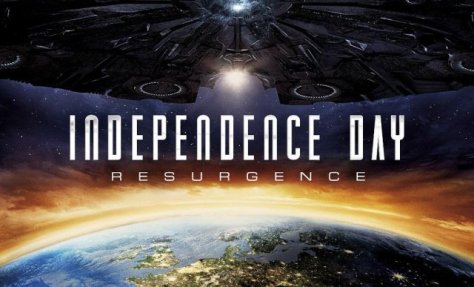 One thought on “Trailer Time: Independence Day – Resurgence Trailer #2 (2016) *Well That Trailer Was Even Bigger….Than The First One*”