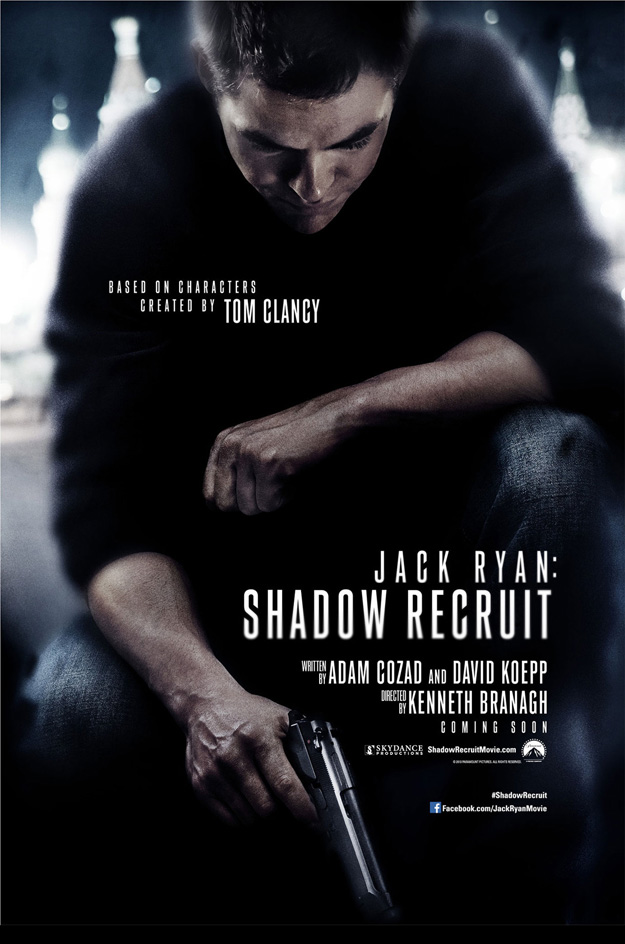 Based on the Jack Ryan character created by bestselling author Tom Clancy,who passed away this week, the film is a contemporary action thriller set in the present day. The original story, written by David Koepp, follows a young Jack as he uncovers a financial terrorist plot.  Pine is such a fantastic actor, I think he could really embody this character as no one before has and play him for years to come.  Jack Ryan will open on Christmas Day.